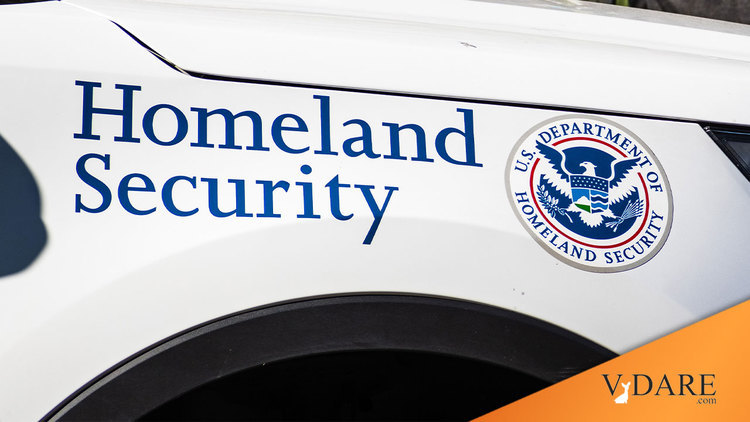 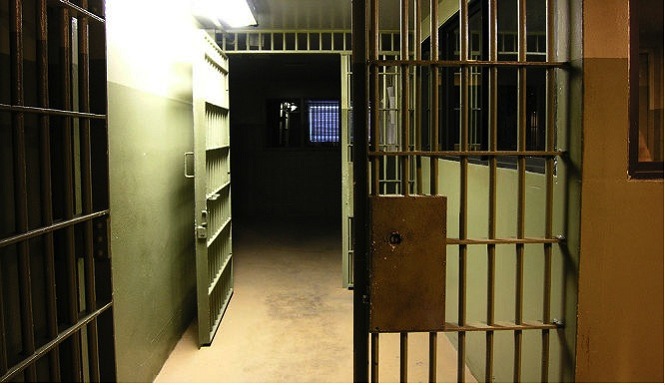 The DHS is apparently still on track to release an additional 3,000 criminal aliens, following on the 2,000 it freed in February.

The administration has gotten plenty of negative feedback for the unlawful action (since only a judge can release a prisoner), but the Obama gang seems little fazed by objections of law and from the citizens, as usual.

Public safety, normally considered a basic function of government, doesn’t make the do list of the current administration. They began releasing criminals onto American streets before the sequestration excuse even kicked in.

And how much money can the feds be saving anyway? I haven’t heard of any ICE agents or jailers being furloughed, so the only economy gleaned would be a couple bucks for each alien’s daily chow and maybe some lights turned off.

Why not just deport them? Problem solved.

“An internal document obtained by the House Judiciary Committee shows that Administration officials at ICE prepared cold calculations to release thousands of criminal aliens onto the streets and did not demonstrate any consideration of the impact this decision would have on the safety of Americans,” committee chairman Bob Goodlatte, R-Va., announced.

The ICE document contains a table that proposes “reduc[ing] invoiced daily population by 1,000 weekly.” Between February 22 and March 31st, this plan would drop the number of detainees from 30,748 to 25,748.

“The decision to release detained aliens undermines the Department of Homeland Security’s mission to keep our homeland secure and instead makes our communities less safe and more vulnerable to crime,” Goodlatte said. “[R]egardless of sequestration, DHS actually has plenty of funding to pay for the detention of criminal aliens. Unfortunately, it seems Administration officials are more interested in using sequestration to promote their political agenda than as an opportunity to get our nation’s fiscal house in order.”

Napolitano said that it wasn’t her decision, even though ICE is part of DHS. “Detainee populations and how that is managed back and forth is really handled by career officials in the field,” she told ABC.

She also confirmed that the releases would continue. “We are going to manage our way through this by identifying the lowest risk detainees, and putting them into some kind of alternative to release,” Napolitano said at a Politico event, per The Daily Caller.

The New York Times profiled a “low risk” detainee released by ICE. The detainee was taken into custody “when it was discovered that he had violated probation for a conviction in 2005 of simple assault, simple battery and child abuse, charges that sprung from a domestic dispute with his wife at the time.” NRO’s Jim Geraghty asked, “If convictions for ’simple assault, simple battery and child abuse’ make you ‘low-risk,’ what do you have to do for Janet Napolitano to consider you ‘high-risk’?”