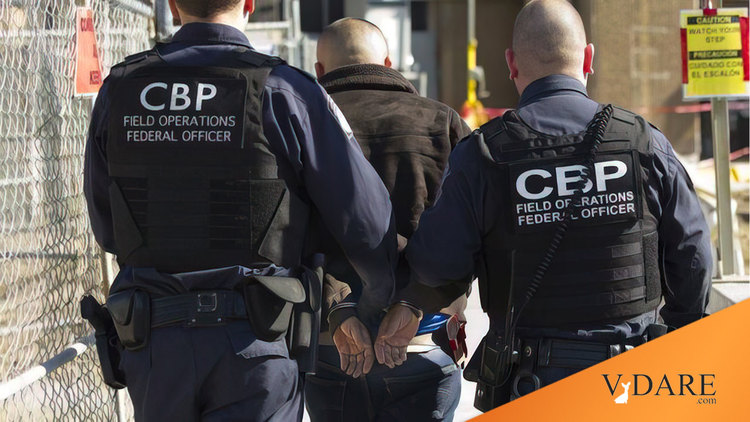 Here's a very important argument for our side that is not made frequently enough, if ever.

According to the story, Rodas could be returned to Guatemala without his parents or four-year-old brother.

Senator John Kerry said this: "It breaks your heart to think the government would be breaking up this family."

The government is not breaking up the Rodas family. Mario's parents and brother are free to return to Guatemala with him and thus keep the family intact.

If Mario's parents and sibling decide to remain in Massachusetts, then it was their decision to "break up the family."

The U.S. government and its immigration laws have nothing to do with it.

And you know what else? I have sisters, nieces and nephews who live in Guatemala. There are worse places—like maybe Massachusetts between November and May.