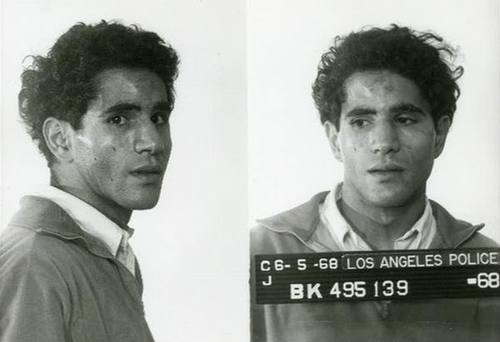 Department of Not Quite as Reassuring as Intended

From the front page of NYTimes.com:

So, assimilation doesn’t work, but we shouldn’t worry about it because it will be our children’s problem, not ours? After all, some of the government officials who decided to let in, say, the the Tsarnaevs and Todashev probably died of natural causes in the interim, so the joke’s on us, right?

And, sure, Sirhan Sirhan pretty much destroyed the democratic process in 1968 by shooting the guy who had just won the most important Democratic primary, but nobody had heard of Palestinian terrorists back then, so he doesn’t count.