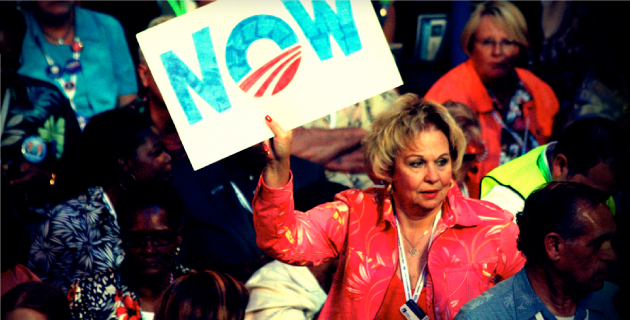 Democrats on "European and Mediterranean Americans"

From the official Democratic Convention website, here is the "Communities" page for "European and Mediterranean Americans:" 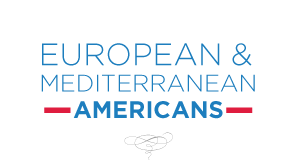 This would seem curious, until I read another official Democratic Convention page:

European and Mediterranean Americans met in the Ethnic Council meeting at Charlotte Convention Center on Monday, September 3 to discuss the engagement and empowerment of grassroots communities in the political process.

The Ethnic Council is a coalition of leaders representing Democrats who have organized among diverse backgrounds, faiths, ethnicities and demographic or geographic origins. At the convention, they are coming together to support President Barack Obama’s re-nomination and discuss strategies for increasing grassroots participation.

The personal stories of the delegates reflected American diversity and shared heritage.  Members offered ideas about connecting with specific communities as they work to keep our country moving in the right direction.

And here are all 14 official Democratic Convention "Communities:" (Interestingly, the descriptions for 11 of the groups emphasize how their respective caucuses listed will meet during the Convention. The only three groups without their own caucuses are "Americans with Disabilities," "Labor," and "European and Mediterranean Americans.")

The Democratic National Convention provides a platform for representation by people of many different origins, orientations and backgrounds. To get involved with a group, find the community that best fits you and see how you can connect with others.

Select your community below: