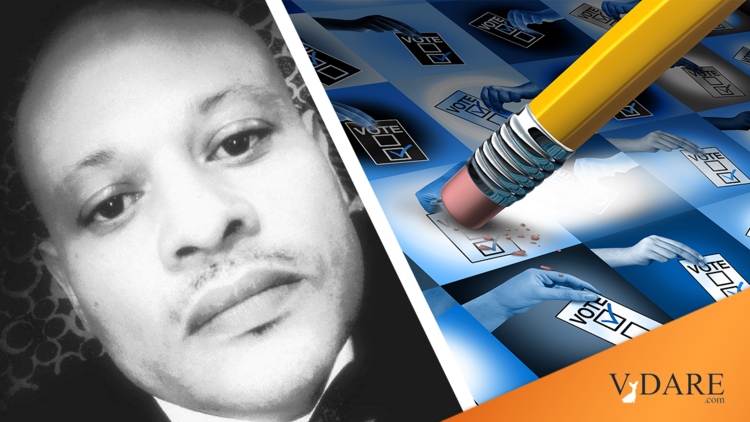 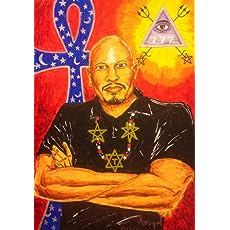 From KTLA in Los Angeles:

Man who tried running for mayor of Hawthorne among 2 charged with voter fraud in L.A.
LOCAL NEWS
by: KTLA Digital Staff

Two men, including one who unsuccessfully attempted to run for mayor in Hawthorne, face a slew of charges after allegedly submitting thousands of unlawful voter registration applications on behalf of homeless people, prosecutors announced Tuesday.

That’s quite a name.

53, and Marcos Raul Arevalo, 34, are accused of turning in the fraudulent applications between July and October of this year, according to a Los Angeles County District Attorney’s news release.

There were only 30,000 votes cast in the Hawthorne mayor’s race, so 8,000 fraudulent registrations submitted bespeaks of energy and ambition. Although perhaps De Bourbon-Montenegro might have called a little too much attention to his scheme.

He is also suspected of falsifying names, addresses and signatures on the nomination papers he submitted in his failed mayoral bid.

The Daily Breeze reported in August that Bourbon-Montenegro fell short of the 20 signatures required to get on the ballot.

So, not a really big or well-oiled political machine.

My name is Carlos Antonio De Bourbon Galdiano Montenegro. I am a Ceremonial High Magician & Occult Book Author. I have been preparing sacred ingredients and writing books for the occult community for the past 30 years. I am an initiate of the sacred mysteries of Afro-Brazilian Quimbanda/Kimbanda. I am well-known and celebrated by the International Occult World Community not only as an experienced magician of Afro-Brazilian Ceremonial High Magick, but also acknowledged as an expert and leading authority of the Occult Black Arts, Gnosticism and the magickal folklore traditions of Latin America, Europe and Africa.

I hope you enjoy my occult books.

So, I’m not sure that one can draw too many broadly applicable inferences about vote fraud from Senhor De Bourbon-Montenegro. He sounds a little idiosyncratic.

Maybe Carlos Antonio De Bourbon-Montenegro is a Confederado descended from American slaveowners who went into exile?

His name sounds like a name that the King and Duke in "Huckleberry Finn" would make up to impress the rubes.