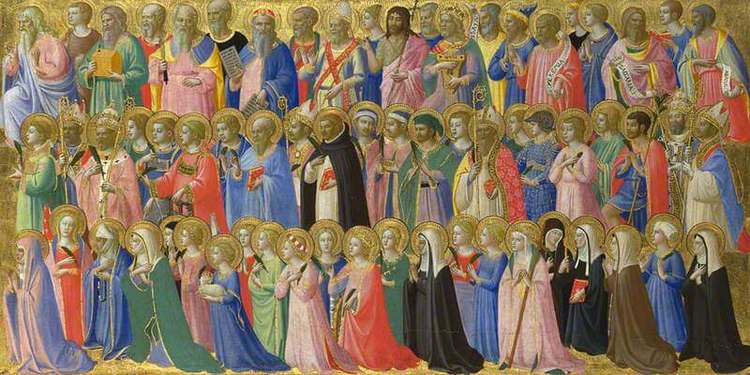 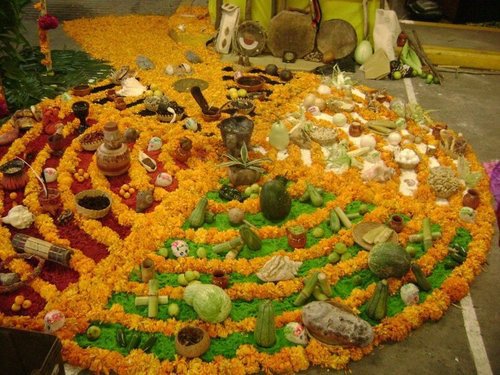 This is a typically triumphalist "Day of The Dead" story. Note that reporter Daniel Hernandez talks about American cities that are "Mexicanizing." When we report that, it's "hate."

"Day of the Dead is increasingly becoming a United States holiday, with people of all backgrounds in Mexicanizing U.S. cities adopting the parties and customs of Mesoamerica’s cousin to Halloween. Just check out the scene at Hollywood Forever cemetery in Los Angeles.

In Mexico, the regalia associated with November 1 and 2 — candied skulls, brilliant orange marigolds,pan de muerto — are seen practically on every block right now. Although, in true binational post-NAFTA fashion, Day of the Dead in Mexico is also lately having to compete with jack-o-laterns and witches on broomsticks."[Day of the Dead: Your New American Holiday, October 31, 2009, Daniel Hernandez]

But leaving aside the ethnic triumphalism, most people don't seem realize that the Day of the Dead is just All Saints Day and All Souls Day in a slightly different garb. Halloween, the Eve Of All Hallows, is part of the same festival.

Nothing wrong with that, although Americans can't be blamed for finding the Mexican festival, with its candy skulls and Aztec associations slightly more bizarre than the American trick or treating, the Great Pumpkin and Treehouse of Horror.