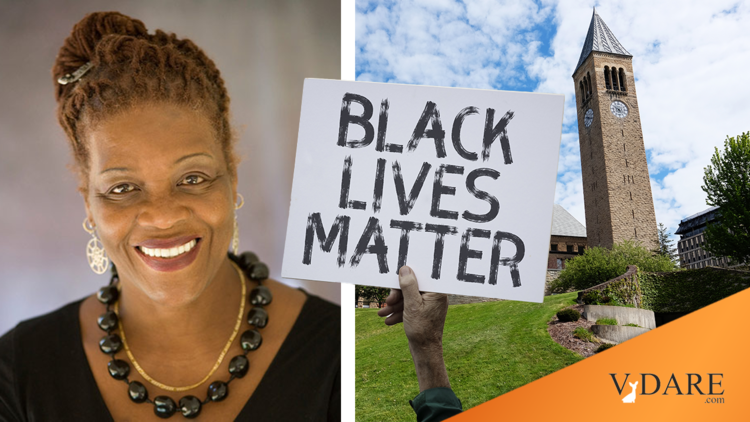 Cornell University’s English department voted to change its name to the “department of literatures in English” to challenge “structural forms of racism.”

In their first faculty meeting of the semester, Cornell faculty introduced the proposal in order to combat the “conflation of English as a language and English as a nationality,” Director of Undergraduate Studies professor Kate McCullough told the Cornell Daily Sun. …

The term “English Department” might give students the idea that English literature was invented by the English, which would mean that some people’s ancestors accomplished things that other people’s ancestors did not, which cannot be true. 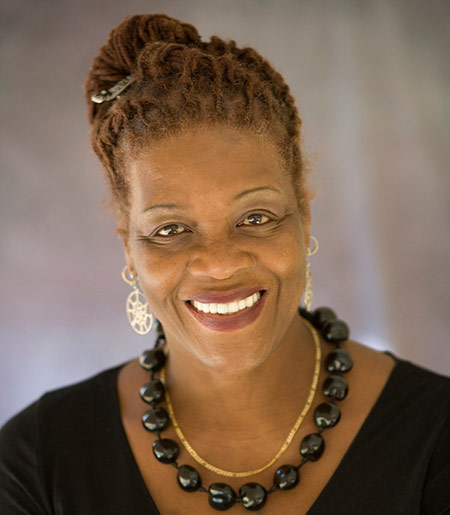 Carole Boyce-Davies [right] one of the professors who wrote the original name change proposal, says she was motivated by the increasing popularity of the Black Lives Matter movement following the death of George Floyd. …

Levine said that the name change “is in keeping with the University’s call to have us really rethink our everyday practices around racism.”

“Around” is Preposition of the Year.