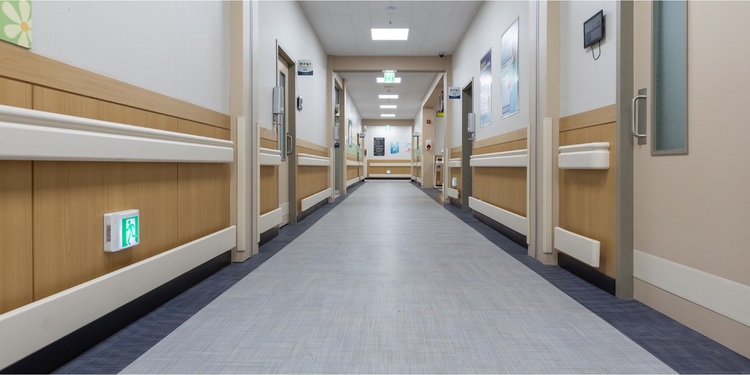 This article of medical do-goodery run amok is the kind of thing that can cause throbbing Excedrin headaches among taxpayers. It's bad enough that we are forced to pay for healthcare for illegal aliens, but the way the system is structured invites fraud using tourism.

For Jeanne d'Arc Kayembe, the trip to Washington in May 2007 was meant to be a month-long respite from an abusive boyfriend and a chance to visit relatives before going home to the Democratic Republic of the Congo to have her first child.

But searing abdominal pains sent Kayembe, who was six months pregnant, to Shady Grove Adventist Hospital. After relieving her pain, a doctor told her to stay in bed and not return to Kinshasa until after she had delivered her baby.

The Shady Grove emergency room was the entry point for Kayembe, who spoke almost no English and had little money, to a foreign medical system that was, by turns, both frightening and surprisingly welcoming.

Kayembe gave birth at Shady Grove to a very sick son, Don Emmanuel, who eventually got more than $1 million worth of care, mostly at Children's National Medical Center. U.S. taxpayers and the hospitals footed the bill.

In some ways, Kayembe and her son are at the white-hot intersection of immigration and health care. But Kayembe's case doesn't fit neatly into those political and policy battles, which often focus on undocumented immigrants. An employee of Congo's telecommunications agency, she came to the U.S. legally, on a tourist visa. And because her son was born here, he became a U.S. citizen and thus was entitled to Medicaid, like any poor child.

I have strong suspicions that Congo Mom planned her visit to plunk a jackpot baby. Her advanced age of 39 for a presumably first-time mother is odd, and suggests she may have been angling to work the US welfare system to escape Africa. But assume she was innocent of plotting citizenship theft, then the immigration-asylum-medical complex essentially trapped her by providing freebie healthcare plus social benefits that were too generous to refuse. The story hints that doctors told her the kid needed first-world medical care to survive, and she would be a bad mother to take him home to Congo.

As the debate ensues, legal and undocumented immigrants continue to show up in emergency rooms, where hospitals are required by federal law to treat and stabilize them. In Kayembe's case, medical staff helped in crucial ways that went far beyond health issues.

That's right, helpful hospital personnel guided Congo Mom into the welfare universe. They hooked her up with lawyers to solve her immigration issues and with social workers to get an array of free stuff so she could stay in America with no annoying worries about survival (like the rest of us have). Read the whole article: it's a cautionary tale of do-gooders on steroids.

In addition, word gets around. Presuming that Obamacare gets passed with no identification required for treatment, there could likely be an uptick (or perhaps a tsunami) in the rush of foreigners to American hospitals, which exists already.

Children's is known as a place where legal and illegal immigrants, as well as American citizens with little money, can bring their children for top-notch care. In some cases, parents from other countries bring kids to the emergency room directly from the airport, hospital administrators say.

But that comes at a price. Children's, like many other hospitals, doesn't keep track of how much uncompensated care they provide to noncitizens, documented or undocumented, but they said it is significant. The hospital once spent $3 million treating an illegal immigrant child with leukemia, officials say.

Once again, liberal institutions (like hospitals) and their like-minded staffers are infinitely generous with other people's money.