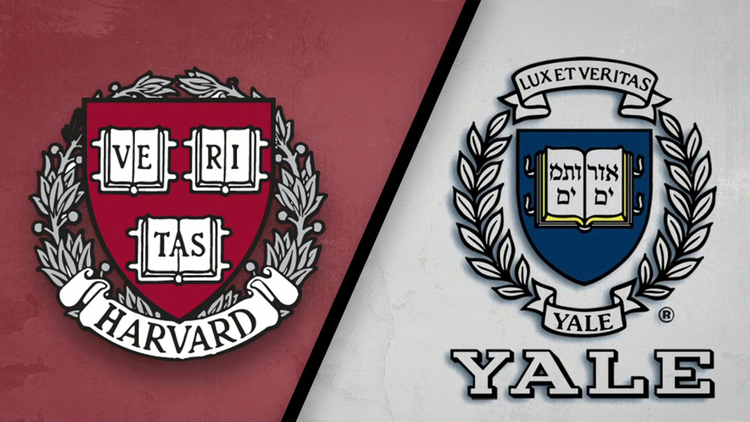 College Acceptances: "The Fence Around the Ivy League"

With high school students currently receiving thick and, mostly, thin letters from the colleges to which they applied last year, let me quote some numbers from an old Taki's column of mine:

Immigration boosters insinuate that patriotic Americans should want a nonstop deluge of immigrants to prove we’re Number One. In practice, though, the attitude of America’s most celebrated colleges has been identical to that of our snobbiest country clubs: Who needs the hassles of growth when our prestige is proportional to the multitudes turned away?

Some colleges have swollen to keep up with the country’s vibrantly diverse population, such as U. of Central Florida and Arizona State. But they tend to be ones you mostly read about on the sports page, if anywhere. For example, in Back to Blood, Tom Wolfe spoofs Florida International—now the nation’s fourth-largest undergraduate college with 39,147 students, two-thirds of them Hispanic—by calling it Everglades Global University. Nonetheless, few people outside of South Florida will get Wolfe’s joke, because who ever heard of Florida International U.?

In contrast, consider the growth rate of Harvard, the world’s richest university. The number of undergraduates in its class of 1986 was 1,722. After a quarter of a century, during which the US population grew by 75 million, Harvard’s class of 2011 was 1,726: an increase of four.

This is not to say that Harvard isn’t expanding: Faculty and grad students are up, and non-teaching staff skyrocketed.

imilarly, Yale’s undergraduate student body has been the same size since 1978. Five years ago, the second-richest college announced a proposal for adding a couple of dormitories, but construction won’t proceed until another $300 million is raised.

In 2010, MIT unveiled plans to expand undergrad enrollment by six percent, which would only get it back to where it was in the 1990s...

Perhaps the defining activity of American life since the 1960s has been elites conspiring to become more elite.