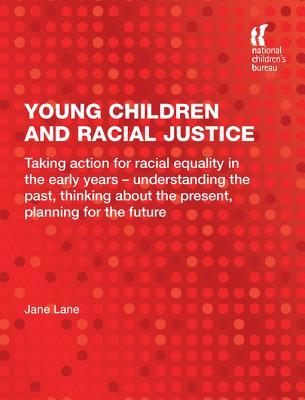 The story going around the blogosphere is about a new book that tells childcare workers in BritainÂ  to monitor "racism" among three-year-olds by checking to see if they say "yuk" when presented with foreign food. It's clearly Orwellian, just from the news story:

It advises nursery teachers to be on the alert for childish abuse such as: "blackie", "Pakis", "those people" or "they smell".

The guide goes on to warn that children might also "react negatively to a culinary tradition other than their own by saying 'yuk'".

Staff are told: "No racist incident should be ignored. When there is a clear racist incident, it is necessary to be specific in condemning the action."

Warning that failing to pick children up on their racist attitudes could instil prejudice, the NCB adds that if children "reveal negative attitudes, the lack of censure may indicate to the child that there is nothing unacceptable about such attitudes".

Nurseries are encouraged to report as many incidents as possible to their local council. The guide added: "Some people think that if a large number of racist incidents are reported, this will reflect badly on the institution. In fact, the opposite is the case." [Toddlers who dislike spicy food 'racist' By Rosa Prince, Daily Telegraph, June 7, 2008]

The book is called Young Children and Racial Justice: Taking Action for Racial Equality in the Early Years: Understanding the Past, Thinking About the Present, Planning for the Future

, and it's written by a woman called Jane Lane [send her mail] who calls herself an "Advocate worker for racial equality in the early years". You can view the table of contents here.

I'll have more to say about this later, but for now, I'll just remind you of Steve Sailer's Sailer (One Point) Plan for Preventing Kid Prejudice: