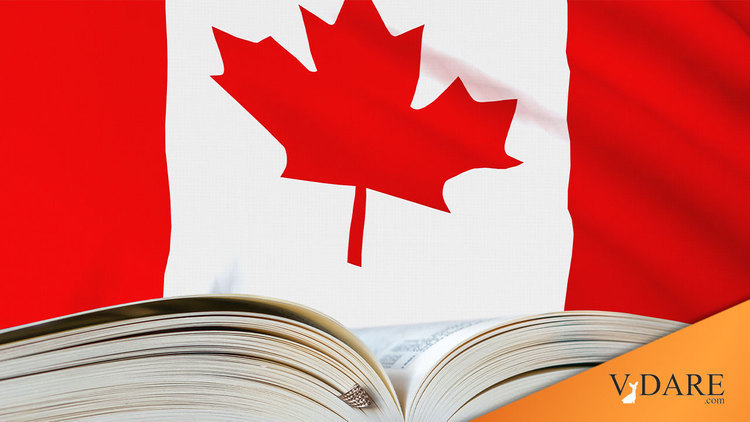 Megan McArdle writes, under the heading Department of Awful Statistics

Last night on the O'Reilly Factor, Bill turned to the audience letters. From Peter in Canada: "Has anyone noted that life expectancy in Canada under our health system is higher than the USA?" Bill wasn't phased, but he did use some creative math to answer. "Well Peter, that's to be expected," he said, "we have ten times as many people as you do!"

No, the reason is that Canada is a much whiter country than the United States. Ms. McArdle also links, as a mental health break, to a student doctor's forum in which residents are sharing stories of front line emergency room medicine.Their stories sound like this:

This kind of thing does not lend itself to increased life expectancy in America's minority population, and there's less of it in Canada.