California Reports the Most Hate Crimes

>According to the tireless purveyor of diversity propaganda, the San Francisco Chronicle, California has the dubious distinction of having the nations highest number of so-called hate crimes, although the reporter does not specify whether the numbers are tabulated per capita. As the most populated state, the high number of crimes committed could just reflect more people, and the Chron might have omitted that detail in order to make a pro-diversity point in a very biased news story.

At the same time, the reporter tries to convince the reader that the high score is a good thing because it shows more people report hate crimes.

The piece reads like a holiday dead-week filler, disjointedly designed to reassure liberal readers that all is normal between Christmas and New Years. 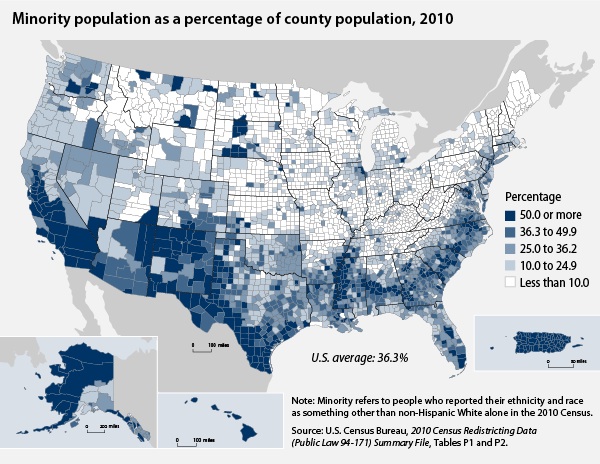 At least a city official admitted that evil white people are not the cause: Assistant District Attorney Victor Hwang, who prosecutes hate crimes in San Francisco, noted, Hate crimes are committed by everybody against everybody in the city. You see Asians against gays, gays against blacks you see every variety under the sun in San Francisco.

The blessings of diversity! In San Francisco, you can get beaten up by a person of any race, ethnicity, nationality, immigration status or sexual preference. I feel so enriched.

California is the state with the most recorded hate crime offenses, but officials say thats actually a good thing.

But that doesnt mean more prejudice is spreading through the West Coast, authorities say.

Unlike homicides or larcenies, statistics for hate crimes dont always tell the whole story. Higher numbers dont always mean an upward trend in fact, Sgt. Katherine Schwarz Choy, who heads the hate crime investigation unit for San Francisco police, said numbers of reported crimes in the city have not changed significantly over the past years.

When I look at statistics that our state has the highest number of hate crimes by far on one hand, thats terrible, but at the same time, that says to me that because people are aware, theyre reporting it, theyre talking about it, said Nancy Appel, associate director of the Anti-Defamation League in San Francisco. When I look at a state thats reporting just two or three a year, that just says to me that theyre not talking about the problem.

The reality is that hate crimes are a constant in a world where the capacity for prejudice is human nature, authorities say no matter what ethnicity, race, religion or sexual orientation you are.

I think that most people think of hate crimes as the Ku Klux Klan riding in, but its really something much broader than that, said Assistant District Attorney Victor Hwang, who prosecutes hate crimes in San Francisco. It addresses a lot of lower levels of prejudice against ethnicity and race. Hate crimes are committed by everybody against everybody in the city. You see Asians against gays, gays against blacks you see every variety under the sun in San Francisco.

Physical assaults
Choy described hate crimes in the city as crimes of opportunity, the majority of which have been happening in the Mission District and the South of Market. Many of the most recent reported crimes are against the lesbian, gay, bisexual and transgender community.

I have seen a lot of broken bones and hospitalizations in the last few months, she said. Most of my cases involve physical assaults rather than property crimes.

Choy said that the victims she works with are almost always traumatized after theyre attacked.

There are psychological studies that show that these cases cause seven times more trauma because from the victims perspective, theres nothing they can do to change the situation, Hwang said. If youve been robbed, you can at least have the mental fiction that if you dont walk around with flashy rings or your wallet out, then you wont get robbed. You can try to change your behavior. For hate crime victims, theres not a lot you can do to change what has happened to you.

Motive hard to prove
The nature of hate crimes makes them difficult to prosecute. Hwang explained that hate crimes are one of the few situations where prosecutors must prove motive as well as intent.

Its like if Im hungry and I decide to rob a cafe right now, my intent is to rob them, my motive is the hunger, he said. Thats what makes hate crimes really difficult to prove. You have to prove what is going on inside somebodys mind.

Hate crimes are one of the few laws written with restorative justice in mind, Hwang said. Those found guilty of hate crimes most often have to take part in sensitivity training or community service within the community they targeted a way for them to apologize to the entire community for their actions against them, as well as learn more about the people they rushed to judge.

Hwang said his office received about 27 hate crime cases in 2011. He filed charges in 16 of those cases, and received convictions in five. This is on top of the cases that have been extended from previous years.

For Appel, the best way to stop hate crimes is tackling the prejudice that leads to them, whether its in response to a schoolyard incident, or setting up peer leadership programs or workshops in classrooms.

I look at curbing hate as dusting, Appel said. You dust your furniture and its nice and clean. A few days later, theres more dust and you have to dust again.

Its just a constant process, she continued. You dust, and you turn around and dust some more.