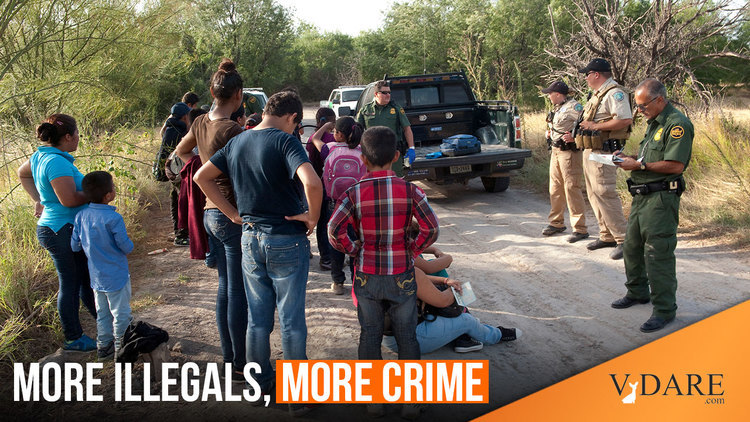 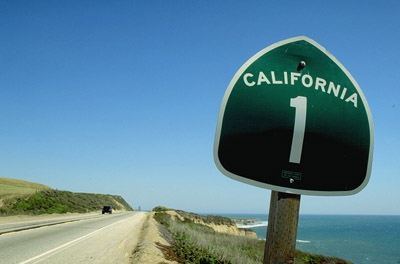 California Democrats think they know better than anyone else, in particular concerning immigration enforcement, which they don’t like very much at all.

Liberal arrogance is on full display in the state capital where the snotty D-legislators regard traditional concepts like public safety with disdain. Or at least the Dems don’t think that everyone deserves the same level of legal protection: approved victim groups like illegal aliens are thought deserving of special treatment because of their alleged mistreatment by nasty corporations and old-fashioned citizens who still insist upon national sovereignty.

The latest California affront to law and borders is the so-called TRUST Act (aka AB 4) which disallows the Secure Communities federal-state enforcement partnership.

As is pointed out by several knowledgeable persons in the video report below, the TRUST Act (which is awaiting Jerry Brown’s signature) violates federal law, specifically:

Notwithstanding any other provision of Federal, State, or local law, a Federal, State, or local government entity or official may not prohibit, or in any way restrict, any government entity or official from sending to, or receiving from, the Immigration and Naturalization Service information regarding the citizenship or immigration status, lawful or unlawful, of any individual.

Police in California would be prohibited from helping deport some illegal immigrants under a bill being considered by Gov. Jerry Brown, in a proposed change some say would violate federal law.

The so-called Trust Act would bar police from cooperating with Immigration and Customs Enforcement officers on a variety of cases. Proponents say the bill is narrowly focused and only applies to those illegal immigrants arrested for minor crimes.

“If you or I were victimized by someone stealing our identity, selling drugs in our community, burglarizing our home or embezzling our money, that’s okay? That’s a minor crime under this bill,” complained Marin County Sheriff Robert Doyle. “If this law passes, we will not be able to put holds on people who have previously been deported. So someone could be deported one, two, three, four — 10 times and that would not be cause for us to put a hold on them.”

“It makes no sense and is unconstitutional,” said former ICE Director Julie Myers Wood. “The federal government has sole authority to enforce immigration law. In this instance California is telling the feds what you can and cannot do.”

Wood and others find it ironic, considering a dozen California cities boycotted Arizona when it challenged the supremacy of federal authority in immigration enforcement. This time, however, California officials don’t seem to mind challenging that authority.

“We’re asking Governor Jerry Brown to sign the Trust Act that will allow local police agencies to not honor the immigration detainer,” said Carlos Montes, of the Southern California Immigration Coalition. “We need to stop implementing the Secure Communities program that is causing the detention and deportation of thousands of our community.”

Under the Secure Communities program, whenever a suspect is booked in jail, their fingerprints go through an immigration database. If in the U.S. illegally, ICE can put a hold or detainer on the inmate so they’re deported. Under the Trust Act, police would be under no obligation to honor that detainer for dozens of crimes.

While supporters say the law is designed to protect otherwise innocent illegal immigrants charged with misdemeanor crimes, Myers-Wood says the proposed law applies largely only to those convicted of crimes like child abuse and assault, not those released pending charges. It is not uncommon for suspects to be released on bond prior to a preliminary hearing and formal charges. Critics say that window, then, allows illegal immigrant suspects to go free. And because many are unlikely not show up for their next court appearance, the system could allow dangerous criminals to re-offend.

“You’re going to have a high likelihood of individuals, who pose a significant public safety risk who are released into the community for some length of time without no guarantee ICE can put on a detainer at the time of a probable cause hearing,” said Myers-Wood. “That’s a huge loophole.”

Others say the change appears to violate federal law — a charge dozens of California officials made when Arizona passed SB1070, which allowed local police to obtain the immigration status of suspects.

Under federal code 8 1373(a), a state “may not prohibit, or in any way restrict, any government entity or official from sending to, or receiving from, the Immigration and Naturalization Service information regarding the citizenship or immigration status … of any individual.”

Brown has until Oct. 13 to sign or veto the bill.