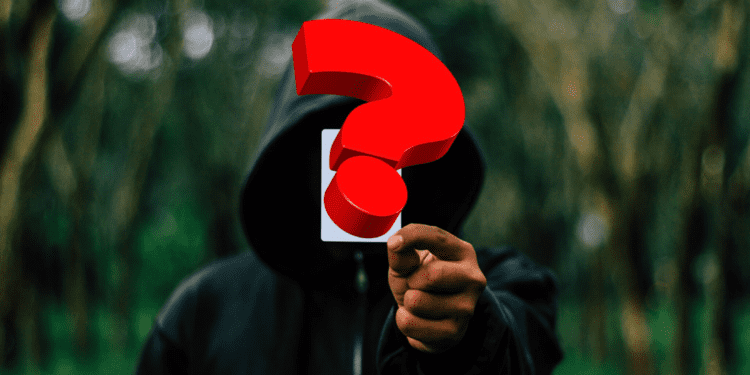 Buttigieg On Black Crime: No Facts, No Logic

In my  latest Radio Derb, I discussed Gay Pride. The Proudest of our current Democratic Presidential candidates is of course Peter Buttigieg, Mayor of South Bend, Indiana.

Reporting on the candidate debates last week I gave credit to Mayor Buttigieg for his “frankness, and for his generally thoughtful demeanor.”

As usual, I was too damn nice. Last Thursday, at a campaign event in Iowa, the mayor got the following suggestion from an audience member. Quote:

Mayor Pete, there has been some controversy in South Bend between the police and the black community, and I have a solution for you, and I'd like you to make a comment on my proposal. Just tell the black people of South Bend to stop committing crime and doing drugs.

Couple of problems with that. First problem: Does anyone in his right mind really believe that "a black person is four times as likely as a white person to be incarcerated for the exact same crime"? Could the mayor or his staff provide some rigorous statistics to support that? Will some moderator at the next candidates debate ask him for those statistics?

Second problem: Matters of fact aside, the mayor's reply is, to put it as kindly as possible, not strong on internal logic.

Whose racism "makes it harder for good police officers to do their jobs"? It can't be the good police officers: racists are bad, not good. So are there some bad racist police officers among the good ones—not the odd outlier here and there, but enough to swing the balance of incarceration to a four-to-one imbalance? Wouldn't Mayor Buttigieg himself be committing a "smear on law enforcement" by suggesting this is the case?

Or is it the criminal justice system at large that's infected with systemic racism, not the police? Judges, prosecutors, and juries? Do the police think so? Mind if we ask them?

Peter Buttigieg is not as swivel-eyed crazy as Cory Booker, nor as weirdly extraterrestrial as Beto O'Rourke, but he's a lightweight with a head full of untenable beliefs. I'm sorry I gave him even the teeny bit of credit I gave him.