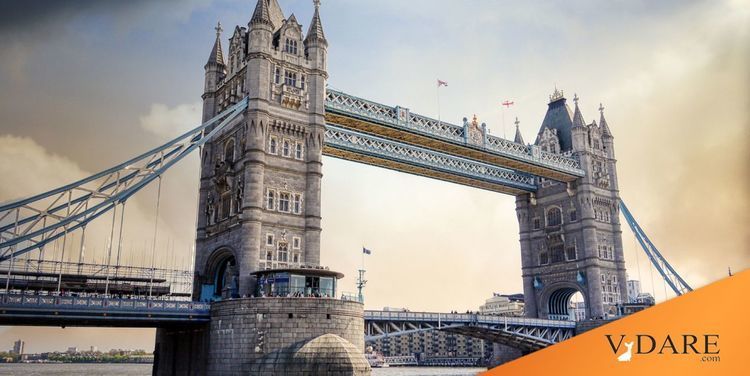 "British" In The News

Brenda's item below about forced marriages in the UK was based on a story called   Nine-year-old Midlands girl rescued from forced marriage, [By David Barrett, Telegraph, September 28, 2008]

The subtitle of that article was "British children as young as nine are being forced into marriage by their families, The Sunday Telegraph can reveal. " Actually, they're not talking about British children, of course, they're talking about Muslim children in Britain. I assure you that their parents don't think of themselves as British.

In another misuse of the term, the Prime Minister of Great Britain has talked about creating British jobs, but these jobs are not being taken by Britons, nor are they even being taken by Muslims living in Britain, they're being taken by recent immigrants from the former Warsaw Pact nations:

While countries like France pushed back the new tide of immigrants (it has fewer now than it did ten years ago), Gordon Brown welcomed them with open arms – and went on to rely upon them to an extent that he has never properly acknowledged. Take, for example, the Prime Minister’s mantra-like boast that he has ”created three million new jobs’. The Statistics Commission discloses that 68 per cent of this increase can be attributed to immigrants. These new jobs were filled: but not by Britons. [Brown has exploited immigration to hide from deep problems. By Fraser Nelson, Spectator, September 10, 2008]

Of course, when the same PM used the phrase "British jobs for British workers" (he didn't actually do anything about, it just used the phrase)Â  he was attacked for using "the language of the BNP."