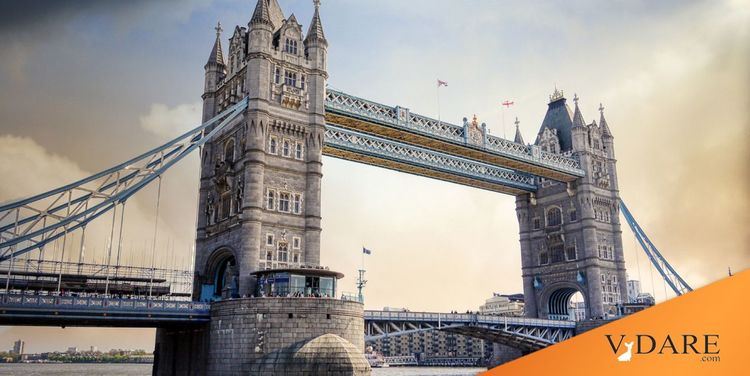 Huge increases in immigration over the past decade were a deliberate attempt to engineer a more multicultural Britain, a former Government adviser said yesterday.

Andrew Neather, a speechwriter who worked in Downing Street for Tony Blair and in the Home Office for Jack Straw and David Blunkett, said Labour's relaxation of controls was a plan to 'open up the UK to mass migration'.

As well as bringing in hundreds of thousands to plug labour market gaps, there was also a 'driving political purpose' behind immigration policy, he claimed.

Ministers hoped to change the country radically and 'rub the Right's nose in diversity'. But Mr Neather said senior Labour figures were reluctant to discuss the policy, fearing it would alienate its 'core working-class vote'.

On Question Time, Mr Straw was repeatedly quizzed about whether Labour's immigration policies had left the door open for the BNP.

Writing in the Evening Standard, Mr Neather revealed the 'major shift' in immigration policy came after the publication of a policy paper from the Performance and Innovation Unit, a Downing Street think tank based in the Cabinet Office.

'Earlier drafts I saw also included a driving political purpose: that mass immigration was the way that the Government was going to make the UK truly multicultural.

'I remember coming away from some discussions with the clear sense that the policy was intended - even if this wasn't its main purpose - to rub the Right's nose in diversity and render their arguments out of date.' The 'deliberate policy', from late 2000 until 'at least February last year', when the new points-based system was introduced, was to open up the UK to mass migration, he said.

Mr Neather defended the policy, saying mass immigration has 'enriched' Britain and made London a more attractive and cosmopolitan place.

Sir Andrew Green, chairman of the Migrationwatch think tank, said: 'Now at least the truth is out, and it's dynamite. Many have long suspected that mass immigration under Labour was not just a cock-up but a conspiracy. They were right.

The chairmen of the cross-party Group for Balanced Migration, MPs Frank Field and Nicholas Soames, said: 'We welcome this statement which the whole country knows to be true.

'It is the first beam of truth that has officially been shone on the immigration issue in Britain.'