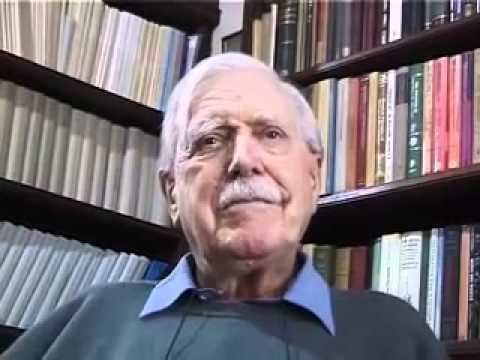 Here's an obituary from The Telegraph in 2010, which I'm putting up here because it sheds some light on issues in earlier postings below.

Professor Richard Darwin Keynes, who died on June 12 aged 90, devoted years to the study of the South American adventures of his great-grandfather, Charles Darwin, and achieved scientific eminence in his own right as Professor of Physiology at Cambridge University.

As a young neurophysiologist, working with Alan Hodgkin, Keynes carried out experiments with radioactive tracers to follow movements of ions in animal nerve fibres. His discovery that sodium ions rush into a nerve cell and potassium ions rush out when the cell is stimulated supported work on the ionic basis of the nerve impulse for which Hodgkin and Andrew Huxley won the Nobel Prize in 1963. Later on Keynes worked out how electric eels project huge electric charges to stun and kill their prey. Jared Diamond recently nominated Hodgkin and Huxley's discovery as his favorite scientific explanation.

... Richard Darwin Keynes was born on August 14 1919 into two illustrious Cambridge dynasties. His father, Sir Geoffrey Keynes, was a prominent surgeon, bibliophile and younger brother of the economist John Maynard Keynes. His mother, Margaret, was the daughter of Darwin's son, the astronomer and mathematician Sir George Darwin, and sister of the artist Gwen Raverat.

Three of Charles Darwin's sons were knighted for services to science.

J.M. Keynes was ridiculously smart. Bertrand Russell, who didn't particularly like him, complained of

a certain hard, glittering, inhuman quality in most of his writing. ... Keynes’s intellect was the sharpest and clearest that I have ever known. When I argued with him, I felt that I took my life in my hands, and I seldom emerged without feeling something of a fool. I was sometimes inclined to feel that so much cleverness must be incompatible with depth, but I do not think that this feeling was justified.”

The Keynes' brothers' sister Margaret married Archibald Hill in 1913, who won the Nobel in Physiology in 1922.

To continue with the obituary:

In 1945 Richard Darwin Keynes married Anne, daughter of Lord Adrian, thereby adding another great Cambridge dynasty to the family DNA. She survives him with three sons. Another son predeceased him.

Edgar Adrian won the 1932 Nobel for Medicine and Physiology.