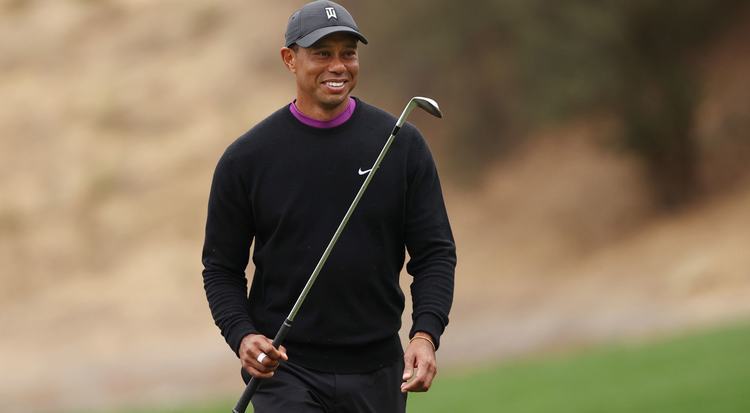 One of the largest bodyhops in the world is dumping Tiger Woods because he enjoyed too many beautiful bodies. Ironic, eh?

You all have heard it, but here is the Examiner's take on the situation:

The title of that article gives a clue who Accenture is. This Wikipedia article is a good start for more information. Accenture is a remnant of Arthur Andersen of Enron infamy. Accenture moved to Bermuda to avoid taxes, and then moved to Ireland.

Be sure to watch this Accenture TV advertisement featuring Tiger Woods. The main question that is asked is: "Are high performers made or re-made?" The question was never answered but without question Tiger is a high performer on and off the golf course.

For a fun version of what may have happened when Tiger crashed his car don't miss this one: "The Amazing Animated Version Of The Tiger Woods Crash." It's in Chinese but you will have no problem understanding the message.

So, the most important question besides whether Tiger Woods is going to stay married to Elin Nordegren is: Is Accenture really a bodyshop?

For those of you who are unfamiliar with the term "bodyshop", they are contract agencies that act as a third party contractor for employers. Usually they import foreign workers on visas such as H-1B/L-1. Many of us in high tech career fields equate them with slave lords or global labor arbitragers.

Some people consider Accenture a bodyshop. This article from Seeking Alpha makes it clear right up front:

Is Accenture (ACN) still in the body-shop business model? Yep. Why ruin a good thing when it’s working, some would ask. And India continues to be a strong leverage point for Accenture’s outsourcing activities, with a new consulting center opened in the last quarter.

In my opinion Accenture doesn't meet the classical definition of a "bodyshop" because most of their business is Business Process Outsourcer (BPO). Their mainstay is outsourcing jobs to India. In 2008 Information Week reported that Accenture had more employees (35,000) than any other foreign owned company in India. Make no mistake about it, Accenture is one of the kings of labor arbitrage because they offshore jobs from the U.S. to India from every industry, government, and public utility you can imagine — but their importation of foreign workers is relatively small compared to Tata, Infosys, or any of the real bodyshops.