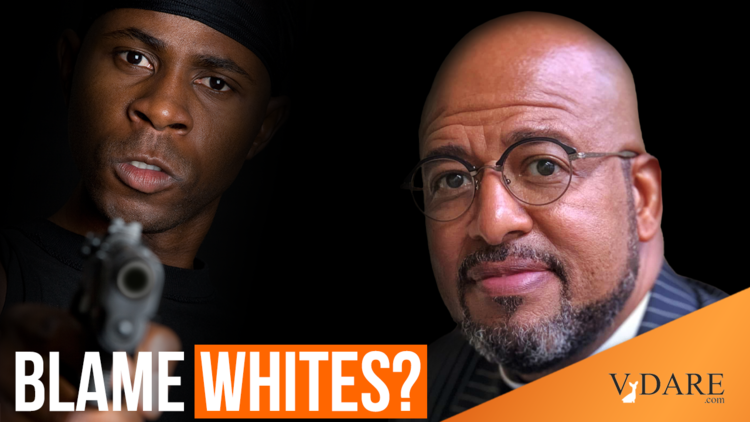 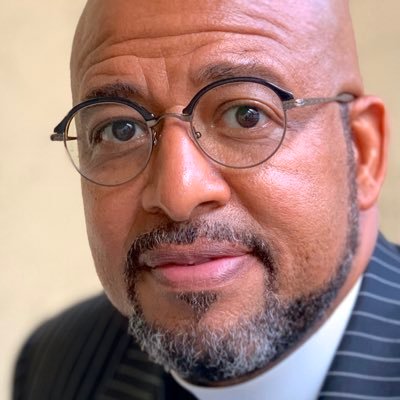 Gun violence, drug involvement and criminality… all problems plaguing the black community in St. Petersburg. And all these problems  black pastor Kenneth Irby [Tweet him] attributes white racism/systemic racism because black people in 21st America can’t be expected to have moral agency.

There’s no clear pattern to several shootings in St. Petersburg in the last month, including Wednesday night’s killing by police of a man wanted in connection to a murder.

But one thing is clear: the economic downturn caused by the pandemic is hitting minorities hard.

The Rev. Kenny Irby is pastor of the Historic Bethel AME Church and is St. Petersburg’s Community Intervention Director, focusing on the city’s young African American residents. The violence, he says, may be provoked by systemic racism experienced by the Black community.

“It creates levels of stress that clinical psychologists and sociologists would definitely tell you, yes, there is exponential stress in our homes, and people are much more on edge,” Irby said. “Now, going back to the actual cases of the murders that have happened recently, I’m not so sure you can make that connection, though.

“The unrest we are experiencing in the southern segment of St. Petersburg — though long in the making — structural racism greatly impacts marginalized people in disproportionate ways,” Irby continued. “Gun violence, drug involvement and criminality are the the effects of hopelessness and poverty.”

In November, there were seven shooting incidents in St. Petersburg that left three people dead and injured several others.

On Wednesday afternoon, a suspect in a child abuse case was fatally shot, one police officer suffered a gunshot wound, and another was injured after the man fired several rounds at detectives outside a St. Petersburg convenience store.

That suspect, 20-year-old Dominique Harris, also was wanted for questioning in connection with a September homicide.

Irby says he sees a disconnect between these tragedies and real consequences.

“Here’s the reality: the young people have to understand that there’s no reset button,” he said. “They see this kind of firearm usage and violence and they press restart and the game starts over. But in real life, there’s no restart.”

St. Petersburg officials asked for calm during a news conference Thursday after the latest in a series of gun violence in the city.

“We ask for everyone to continue to remain calm, wait for the facts to come up as involved in this shooting, so that the state attorney’s office and the sheriff’s office task force can conclude their criminal investigation and the St. Pete Police Department can do the review of policy in regards to the shooting,” Hollloway said.

While St. Petersburg Mayor Rick Kriseman praised “the officers’ bravery” during the news conference, he said he was “saddened by the loss of a man’s life.”

“On days like (Wednesday), it doesn’t matter what we’ve accomplished, how safe St. Pete is, how improved the relationship is between the police department and our community, or how much we’ve done to create opportunities for young people,” Kriseman said. “Nobody wants to hear about progress when one person is in the hospital and another is in the morgue.”

City council member Lisa Wheeler-Bowman has called for a Saturday rally to highlight the economic and social troubles plaguing the Midtown area.

The rally will be held at noon to highlight the economic and social troubles plaguing the Midtown area. “Enough is Enough” will be held near the latest shooting scene, at the corner of 34th Street South and 18th Avenue South.

There are no bridges to build. If every problem black individuals collectively create for their community can be attributed to white people/systemic racism/structural inequality/implicit bias/white privilege, then we will forever negate moral agency for Africans in America.