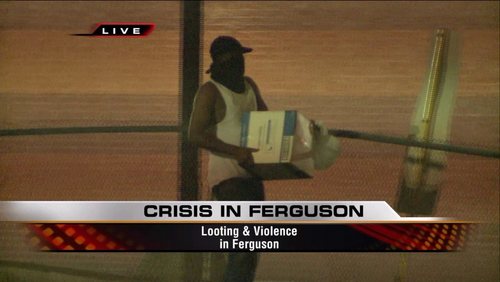 If African Americans were to get their acts and make some progress, would this please the zeitgeist? Or would it just irritate it?

For example, it’s pretty embarrassing to have Ta-Nehisi Coates be thought of as your most foremost public intellectual, but then again black failure is a proven moneymaker.

The [Talented] Tenth is unique among elites in that their legacy has become suffering, and they hold fast to that legacy because it’s invaluable–the perception that black Americans have suffered uniquely among peoples has them dominating politics and culture; not despite a history of failure but because of it. It’s the greatest con ever. Combined with black dominance in culture and sports, it has this population hitting above its weight like no other. By “weight” of course I mean its contribution to the commonweal.

Conventional thinking on race doesn’t exaggerate the problem, it inverts it. Reverse the arrow of causation, reverse the arrow of moral responsibility. The uneasy Left senses this. It isn’t that white America cannot honor its debt to blacks because the sins are too profound, it’s that black America can’t honor its end of the bargain–to become peaceful and productive–due to a lack of human capital and will. Anchored to a moralistic fallacy–black intellectual inferiority is unthinkable ergo impossible–we can only go down, and we do, scrambling to define deviancy down and adapt mores to accommodate black behavior.

It’s also a proven political model, adopted to all manner of newcomers; black failure is the gift that keeps on giving. Some angry, Suge Knight type guy should be fuming through his cigar right now over how the brothers aren’t getting paid for this.