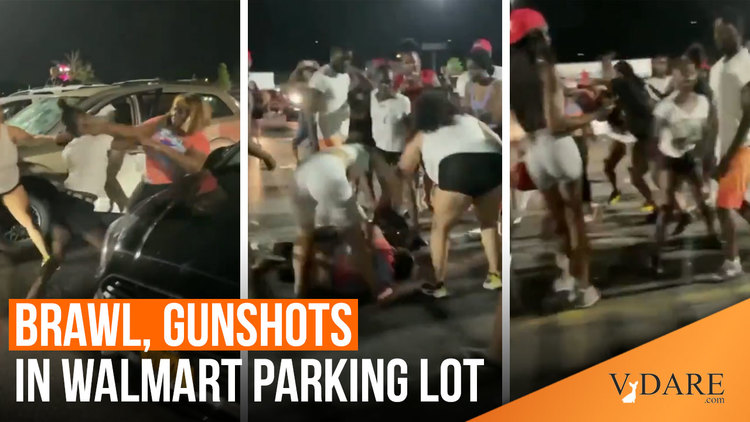 Black Exuberance During The Racial Reckoning

Maybe the Establishment declaring “the racial reckoning” after George Floyd’s death wasn’t such a smart idea after all?

Ever since late May 2020, blacks have been blasting away in the general direction of other blacks in huge numbers.

But who could have predicted that?