Benjamin Whorf, George Orwell, and George Zimmerman: Who Controls The Vocabulary Of Race?

In a review of John McWhorter’s book The Language Hoax, which denounces the Sapir-Whorf hypothesis, Oliver Kamm writes in The Times of London: 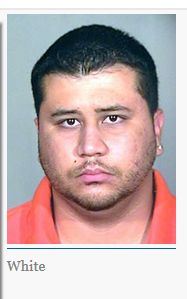 Put like that, the idea that language determines thought seems absurd. Why do people believe it? There is an understandable motivation. Peoples are diverse. Whorf analysed what were once popularly and falsely thought of as “primitive” tongues, such as the native American language Hopi, and demonstrated that their speakers were far from being primitive. It’s a short step from this fascination with the complexity of other languages to the notion that it invests their speakers with an understanding of the world that is more nuanced than the one possessed by, say, speakers of Standard English.

In George Orwell’s great invention of Newspeak in Nineteen Eighty-Four, striking a word from the language makes 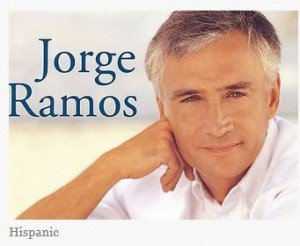 literally unthinkable the idea it expresses. That’s Whorfianism on a totalitarian scale. Yet the link in the real world is subtler. In McWhorter’s image, “language dances ever so lightly on thought”. The differences in language are variations on being the same. All humans have the innate faculty for learning a set of complex grammatical rules — Hopi, Flemish, Japanese, or one of thousands of others. That sameness, as McWhorter wisely suggests, is worth celebrating.

So close, but so far away. Shouldn’t the distinction be obvious that grammar hasn’t proven to be terribly important, but vocabulary has? Orwell’s Newspeak is less about grammar than about controlling what vocabulary is politically correct, and thus narrowing the limits of what it is convenient to think.

For example, contemporary Americanese lacks any and all of the terms common in Spanish for sophisticated racial distinctions. Hence, who gets called what depends upon who has the power.