The first wave of advanced baseball statistics analytics coincided with the Steroids Era, which the ambitious sabermetricians were curiously unable to detect despite their statistical sophistication.

The second wave of analytics, as exemplified by the Houston Astros, seems to be coinciding with a bunch of old-fashioned ways to cheat, like stealing signals and using pine tar. 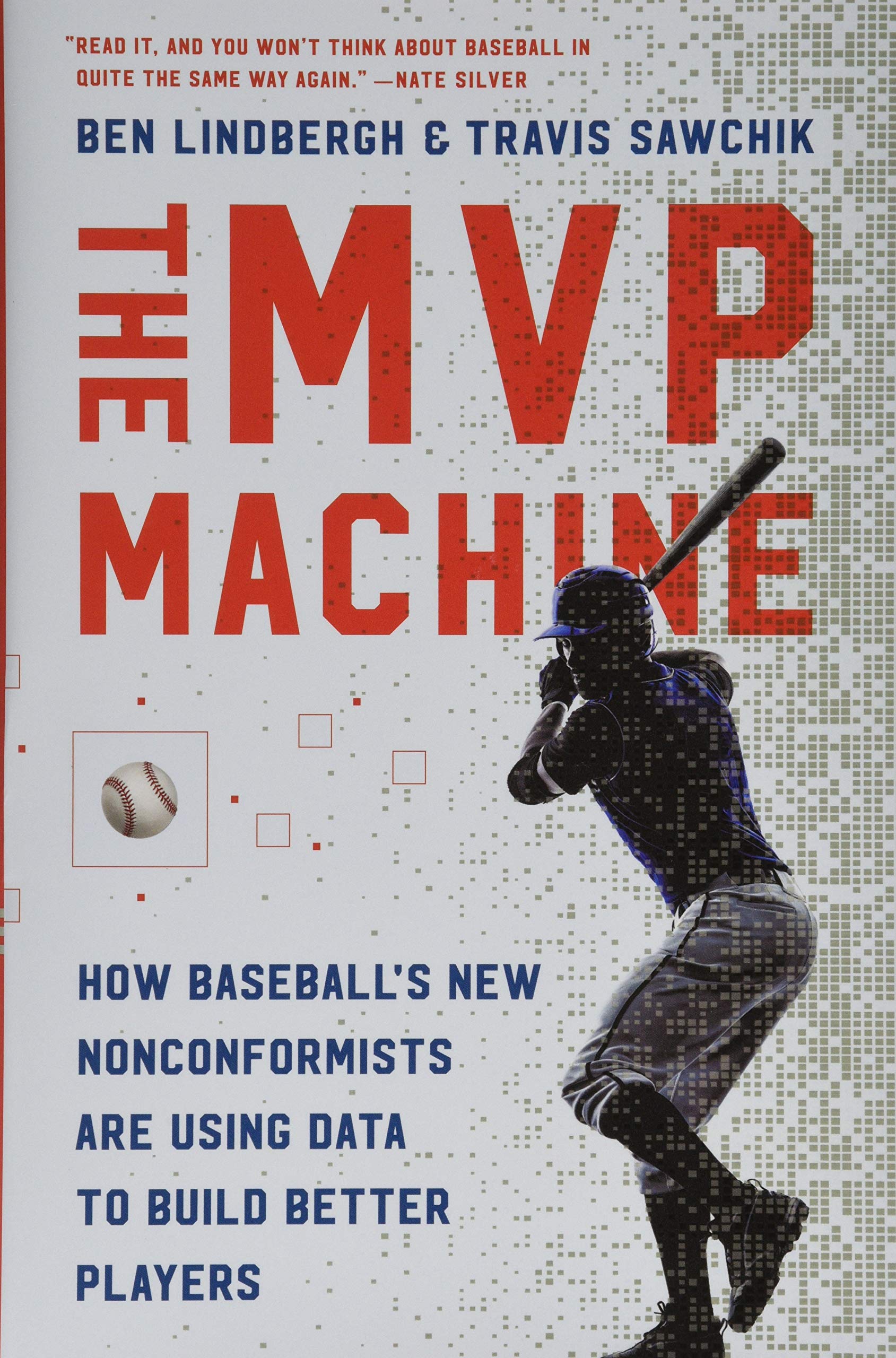 Back before the World Series, I pointed out in a review of the recent baseball book The MVP Machine that the Houston Astro’s superstar pitcher Gerritt Cole had been credibly accused by his arch-enemy, pitcher Trevor Bauer, of being instructed by Houston’s ex-McKinsey Brain Trust to use pine tar to cheat:

The MVP Machine points out that the new ability to measure spin on pitches may be encouraging a novel form of cheating by pitchers to increase their spin rate. Some pitchers long applied spit, Vaseline, or other slippery substances to one side of the ball to make it dip unpredictably. But if you use something sticky on your fingers, such as pine tar, you can put more spin on the ball.

While umpires try to police spitballs, they don’t care about sticky substances, agreeing with the pitchers that pine tar, while technically illegal, makes hurlers less likely to lose control of a pitch and hit a batter in the face.

Last season Bauer of the Cleveland Indians more or less implied on Twitter that his old teammate from UCLA, Gerrit Cole of the Houston Astros, must have been putting stickum on the ball to boost his spin rate. Bauer and Cole had hated each other while on the Bruins, carrying out a classic nerd vs. jock feud.

Statistics on spin rate on every pitch thrown in the big leagues have only been available for the last few years. Bauer argues that there is no known way other than using a pine tar like sticky substance to add about 10% more spin the way Cole did after he arrived in Houston from Pittsburgh. To make his point, in the first inning of one game, Bauer demonstrated that he could achieve Cole-like spin rates, presumably using stickum.

So far, nothing new has turned up on this Spingate question, other than free agent Cole signing a $324 million nine-year deal with the New York Yankees.

But lots of other allegations have been leaking about Houston, and now other clubs. Houston’s sabermetrician general manager Jeff Luhnow and manager A.J. Hinch have been fired for a sign-stealing conspiracy during Houston’s world championship year of 2017. Two other clubs, the 2018 champion Boston Red Sox and the New York Mets, have fired their managers, Alex Cora and Carlos Beltran, respectively, who were with the Astros in 2017.

The catcher needs to know what pitch the pitcher is going to throw so he knows where to catch it. So the squatting catcher puts his bare hand between his legs where the batter can’t see it and flashes signals with his fingers: e.g. one finger might mean fastball, etc. The pitcher can shake his head no if he disagrees until the catcher calls for the pitch the pitcher wants to throw.

If the batting team gets a baserunner to second base, he is legally entitled to look over the pitcher’s shoulder at the signs the catcher is flashing and relay them to the batter.

Teams have systems to make signs not quite as simple as One Is Fastball, but these aren’t Claude Shannon and Alan Turing out there communicating, so the complications can’t get too complicated.

Presumably, many sabermetricians of the kind Houston employs in great numbers could crack each day’s code pretty quickly.

But what about when there isn’t a runner on second? The batting team could put a staffer out in central field with binoculars and some kind of electronic communication device to signal to the dugout. It has been alleged that Giant Bobby Thomson’s 1951 Shot Heard Round the World off Dodger Ralph Branca to win the 1951 National League pennant was part of a cheating system set up by Giant manager Leo Durocher.

Since the early 1970s, baseball has largely been televised mainly using a telephoto camera in centerfield that allows anybody watching to see the catchers’ signs. Baseball’s rules say that while batting teams can spy on signals by getting a runner on second base, they can’t use technology to spy on signals.

Houston, in 2017 put a staffer in the dugout to clubhouse hallway with a computer to watch the catcher’s signs. He signaled them to the batter by the simple expedient of pounding on a bucket: no bang = fastball, one bang = changeup, two bangs equal breaking ball.

Did Houston have this system in place on the road or just at home?

For example, in the 2017 World Series, the L.A. Dodgers great pitcher Clayton Kershaw gave up one run in 11 innings pitched in Dodger Stadium. But in the famous 5th game Kershaw couldn’t hold a 4-0 lead in Houston, with the Astros ultimately winning 13-12 in 10 innings.

Lots more rumors are flying today, such as that Houston’s 5’6″ slugger Jose Altuve was wearing a buzzer under his jersey on a crucial postseason homer.

Here’s the clip of Altuve screaming at his teammates not to rip his jersey off including audio from the interview with @Ken_Rosenthal. pic.twitter.com/y7Lv76QFpX

LinkBookmarkAnd somebody is alleging that the California Angels superstar Mike Trout has a secret loophole that allows him to legally take Human Growth Hormone for a thyroid condition. (This would be a little like how Argentine soccer superstar Lionel Messi was given HGH as a child for extreme shortness.)

Post
The Great Hair-Touching Crisis Of Our Times Worsens