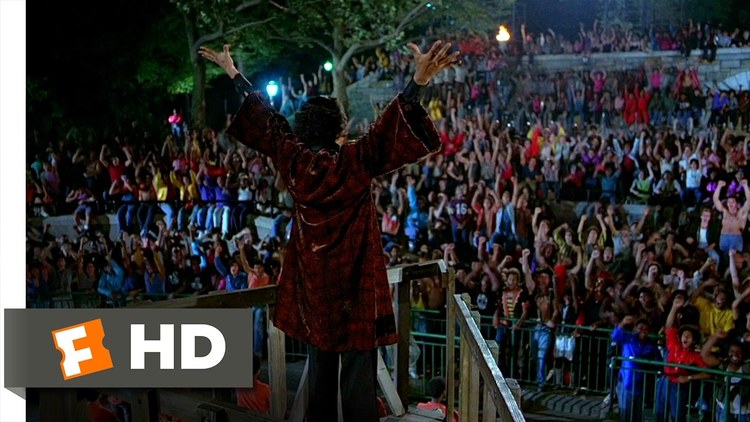 Baltimore Chaos: The Obama Coalition of the Fringes in Action

Amid Violence, Factions and Messages Converge in a Weary and Unsettled Baltimore

A couple of the young men wore bandannas to hide their identity. The young men identified themselves as members of the Crips, Bloods and Black Guerrilla Family street gangs. One of the Crips members, who called himself Charles, wearing a red Chicago Bulls Derrick Rose T-shirt, said the gang members had taken to the street because “there is only so far that you can push people into a corner.”

“We’re frustrated,” he continued, “and that’s why we’re out there in the streets.”

Then he described how he and some Bloods had stood in front of black-owned stores to protect them from looting or vandalism. He said they had made sure no black children, or reporters, were hit by rioters. They pointed them toward Chinese- and Arab-owned stores. Charles said Mr. Gray had brought gangs together.

“I rolled over here on a truck, and I was the only Crip and everybody else was Bloods. And they didn’t do anything to me. We’re together in this.”

The Democrats’ coalition isn’t quite the seamless demographic juggernaut that’s it’s widely assumed to be. Without the nonstop climate of hate for Straight White Men to hold the Dems together, it’s basically The Black Party.

But what could possibly go wrong?

Oh, yeah, Hobbesian war of all against all.