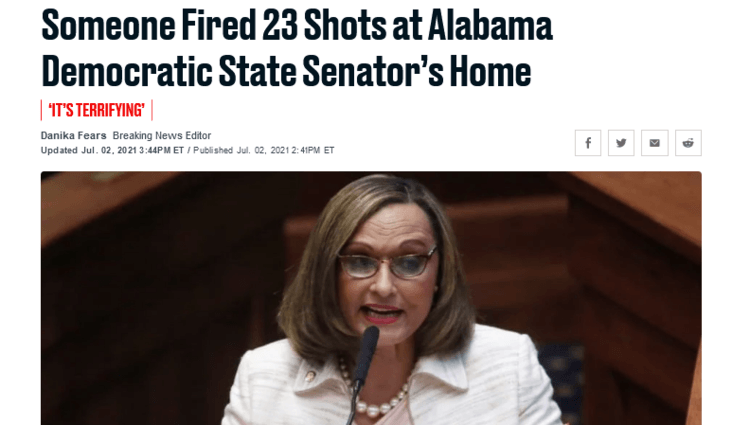 An incident in Mobile, Alabama had someone discharging 23 rounds into the home of local Democratic politician, state Sen. Vivian Davis Figures.

At least 23 bullets were fired into the home of Alabama state Sen. Vivian Davis Figures early Thursday morning in what police said was a targeted attack https://t.co/sHuEovaOR5

This has led to speculation, on Twitter, that evil Trumpers must have done it. 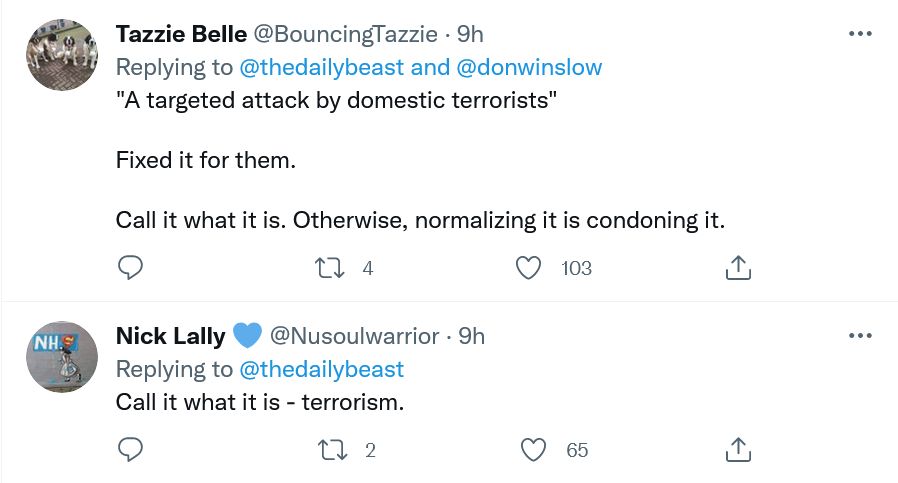 The same claim of right-wing violence is seen here:

Right-wing hate and political violence is heating up.

This is, of course, the kind of claim that if Trump made it about Muslim terrorists, the media would say "without evidence," although Trump would be right.

The thing is, Senator Figures is a black woman. I know she doesn't look like a black woman, not in the Daily Beast or Alabama News Network pictures.

Even in her Wikipedia picture, she looks like a white woman with a tan, or olive skin: 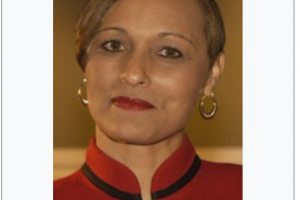 But Wikipedia also tells us she's a member of Alpha Kappa Alpha, a historically black sorority whose members are historically very light-skinned, like Obama consigliere Valerie Jarrett, or sorority girl Kamala Harris, below: 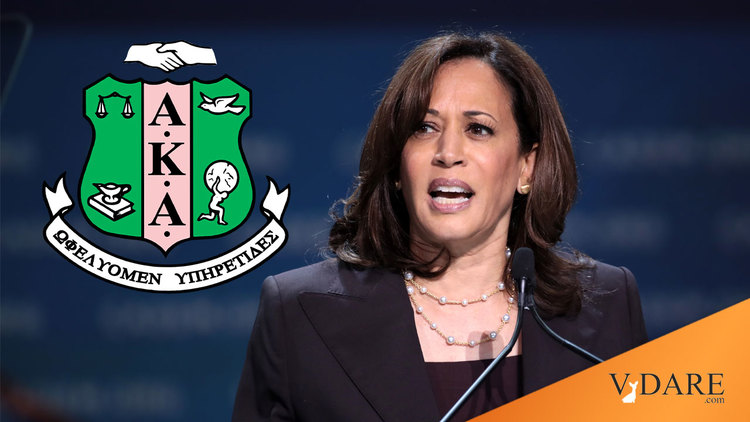 And that means that she probably lives in a somewhat black neighborhood, with people who think that firing loaded guns without aiming them is fun, especially on a Fourth of July weekend.

One more stereotype, I'm afraid: white people in Alabama generally hit what they aim at.

So stop talking about Republican violence until you have a suspect who might conceivably vote Republican.