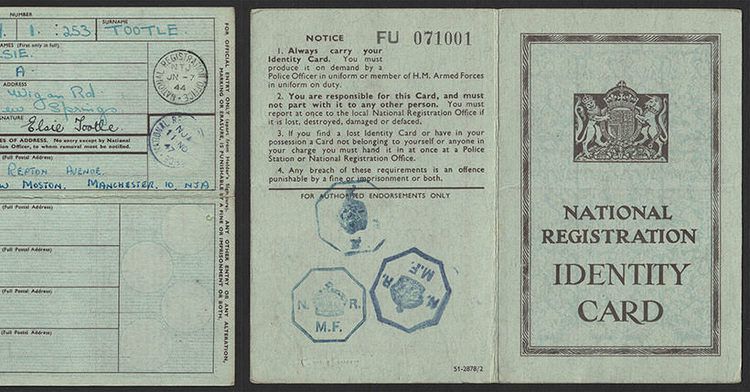 "Critics of the new Arizona immigration law likewise have decided to fight fire with napalm. Rather than merely object that the statute is shortsighted, counterproductive, and vulnerable to abuse, they decided to pretend it's the greatest atrocity of the 21st century.

"When I heard about it, it reminded me of Nazi Germany," insisted Hispanic Federation President Lillian Rodriguez Lopez. Los Angeles Cardinal Roger Mahony said Arizona was "reverting to German Nazi" methods. A New Jersey cartoonist drew Hitler with a mustache in the shape of Arizona.

The only value of statements like those is to reveal how little the speaker knows about life under the Fuehrer. Where are the concentration camps? Where is the mass slaughter? Who is the all-powerful dictator?

Arizona may have become an uncomfortable place for Latinos, legal or illegal, but it bears about as much resemblance to Nazi Germany as it does to Antarctica. If a law like this were the worst thing Hitler had ever done, nobody would remember him today."

Meeting Stupidity with Stupidity For every action, there is an equal and opposite overreaction

In fact, if you think about it, Arizona is acting more like the Allies in World War II. Britain, Canada, Australia, and the US all had many of their citizens carrying identity cards, and had the police watching for strange foreigners.