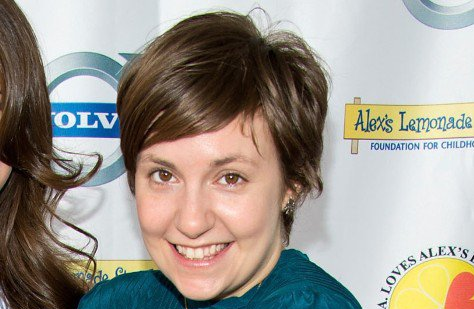 As the highly-suspect gang rape tale at University of Virginia continues imploding, another one is joining it.

Big Hollywood finishes the job. No such person as Dunham described exists, but the man Dunham named has hidden his Facebook page and has hired a lawyer.