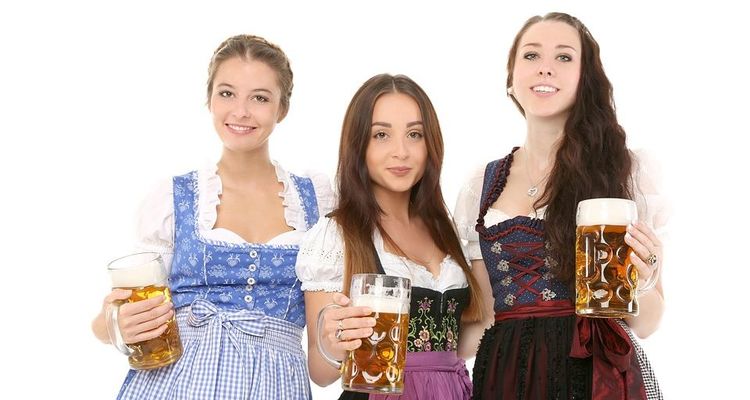 And Then They Came for the Craft Beer Industry

The craft beer industry has a diversity problem

Does craft beer have a diversity problem?

Of course it does.

It’s almost as if white people, despite their innate lack of diversity, are more interested in diverse things, like local craft beers, while The Diverse tend to prefer homogeneous mass market beers.

… Given that big beer makers for decades courted male consumers with sexist TV ads featuring women in bikinis, it perhaps surprises no one that the craft beer business has become a haven for white males — most of whom happen to be hipsters.

No haven for white males!

How soon until they come for Bill James and replace him with a black woman who doesn’t like baseball or statistics but does have more intersectional Wokemon points than ol’ Bill?

Sadly, what counts as diversity in this industry is the clean-shaven minority mixing with the bearded majority.

It can be jaw-dropping to see how monochromatic its consumers are: Of craft beer and hard cider drinkers, whites account for 77 percent of the market, while Hispanics are 10.6 percent, blacks constitute 5.4 percent, and Asians are 5.1 percent, according to new data from the consumer insights firm MRI-Simmons.

Maybe Shirley Leung is auditioning for Bill James’ job with the Red Sox? She’s not black, granted, but she doesn’t like thinking about statistics, so that’s a start.