And Then They Came for James Franco ...

For the actor and filmmaker James Franco, Sunday’s Golden Globes victory for his performance in “The Disaster Artist” was meant to propel him into Hollywood’s annual awards season with a shot at an Oscar nomination later this month. But questions about Mr. Franco’s behavior with women are following him into the spotlight.

Since Sunday, several women have come forward to say that Mr. Franco sexually exploited them or behaved inappropriately.

… Sarah Tither-Kaplan, another woman who criticized Mr. Franco that night, wrote in a Twitter post directed at him, “Remember a few weeks ago when you told me the full nudity you had me do in two of your movies for $100/day wasn’t exploitative because I signed a contract to do it?”

It’s that second movie I signed a contract to do full nudity in for you that was really exploitative. Fool me once, shame on you, fool me twice, shame on me for not going to the NYT earlier.

In other news, Seth Rogen announced that he’s glad he’s smoked 87 kilos of weed over the last twelve years or else he might be in trouble with the ladies too, so far as he can remember.

“I didn’t do … anything while filming The Guilt Trip with Barbra Streisand? Right?

“Please tell me I didn’t. I had just gotten a shipment of some primo Tel Aviv X, so I don’t remember anything through the next Tuesday. 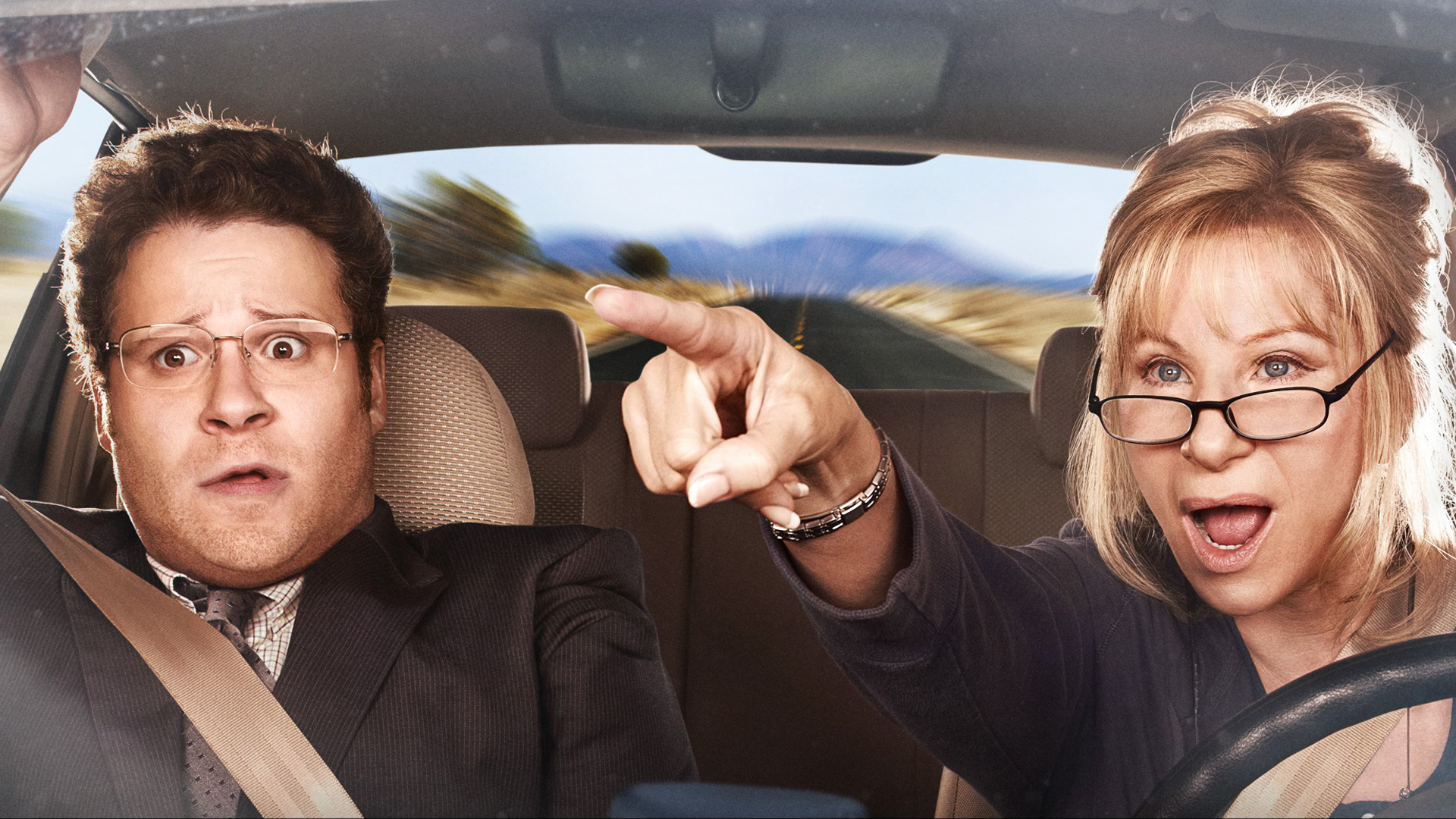 “I did, didn’t I?!? Honestly I was too baked too remember. Believe me!

But I do recall Barbra had had a lot of work done just for this role, so it would have been like impolite not to. She kept telling me 70 was just a number, not a state of mind.”

“These situations are more complicated than you might think.”