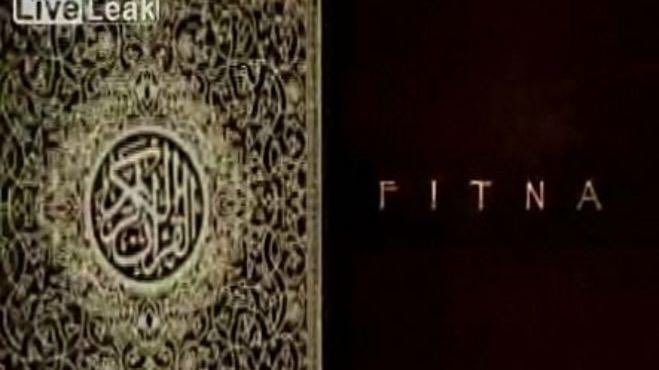 An Interesting Interview With Geert Wilders

Geert Wilders is the Dutch politician on the verge of a releasing a short film called "Fitna" which is critical of Islam and even unreleased has already made many people uncomfortable.

There's an interesting interview available on YouTube, in which Wilders is interviewed by Tine Goetzsche on Danish TV . The interview is in English, with Danish subtitles and you can watch it here .

I don't agree with Wilders 100%, for one thing he wants to ban the Koran as hate speech. But I think the more Westerners become aware of the Koran's contents, the better informed they are.

Nevertheless, Wilders is light-years ahead of most Western politicians, including our own leaders, in coming to grips with Islamization. The Dutch politician sees it as a clear threat to the Netherlands, Europe and the entire West.

Wilders also recognizes that both the Islamic ideology and the sheer numbers of Muslim immigrants are problems and wants to stop Muslim immigration into the Netherlands.

When Wilders was assured by the show's hostess that most Muslims don't want Sharia and are integrated in the West, he responded "I wish you were right", pointing out that in a recent Dutch poll, 48% of Dutch Moroccans under the age of 21 said they wanted Sharia law.

When asked if his "Fitna" movie would provoke violence, Wilders turned the tables and laid the blame on the Muslim protestors who actually use violence—"it proves my point"—which is exactly right.

It's an interesting interview, with a courageous man who has to have around the clock protection to avoid the fate of other Dutchmen, Pim Fortuyn and Theo van Gogh, who were killed for criticizing Islam.