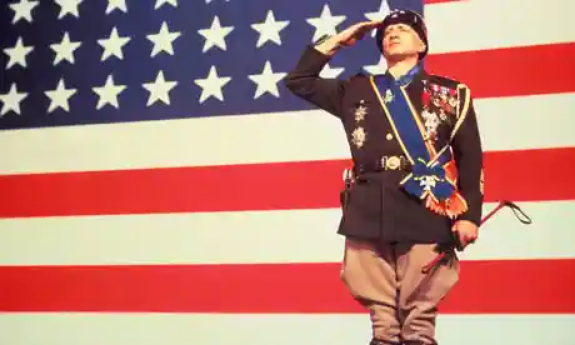 A few years ago, I read a book by historian Bernard Bailyn, To Begin the World Anew: The Genius and Ambiguities of the American Founders

The Anti-Federalists would write, "If the Constitution is ratified,the federal government will grab the power to do X [or Y, or Z]." And Madison, Hamilton, or Jay would answer back, "Oh, no, that would never happen in a million years. It explicitly says right here in Article Whatever that only the states can do that."

But the funny thing is, Bailyn's long list of about a dozen or more things the Anti-Federalists warned would happen if the Constitution were ratified ... they have all happened. They didn't all happen right away. Many took until the Civil War, or the New Deal, or the Warren Court, or whatever. Still, when it comes to making long-run accurate predictions, the despised Anti-Federalists were right and the sainted Federalists were wrong.

But, nobody cares. People care about who won, not who turned out to be right.