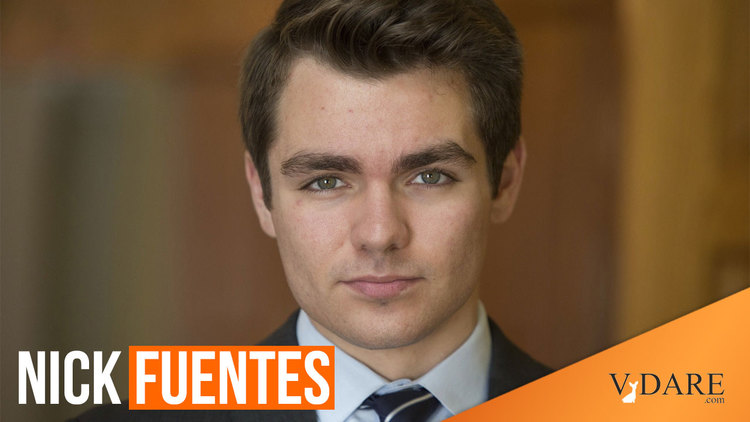 America First host Nick Fuentes can no longer fly on an airplane. He announced Tuesday that he couldn’t check into his flight because the authorities didn’t clear him to fly. 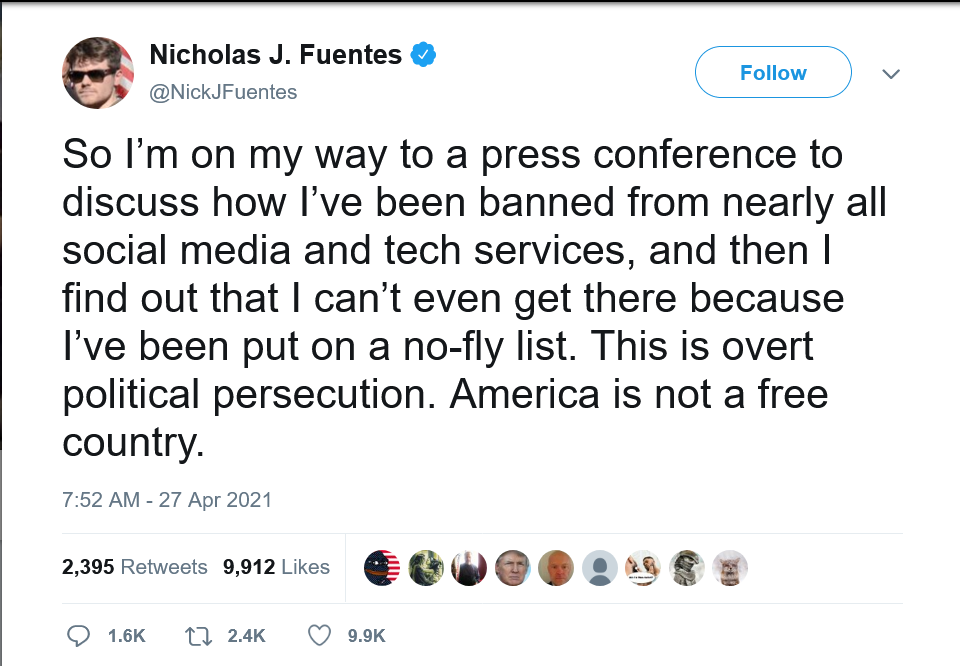 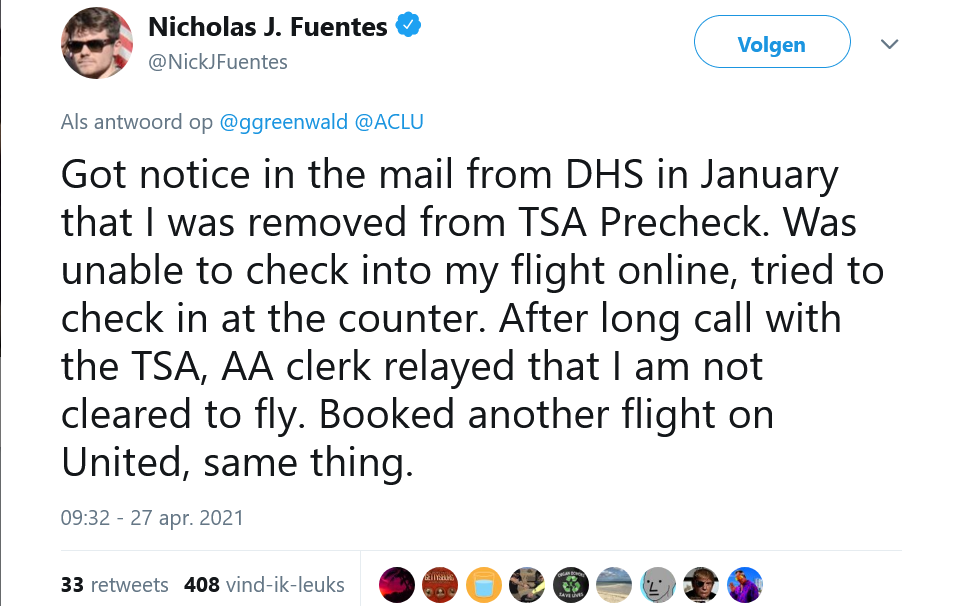 A surprising number of commentators rushed to his defense, including Glenn Greenwald and conservative reporter Eiljah Schaffer.

Read the old @ACLU on how the no-fly list is one of the worst and most abusive assaults from the War on Terror on core civil liberties no matter who it's aimed at: https://t.co/JQlGGtpPTQ https://t.co/idlWT9ES1F

As a foreign commentator, please don’t justify the liberties of an American being stripped away just because you hate his rhetoric https://t.co/9DS5GGpXT8

Fuentes believes he was put on the no-fly list due to hysteria over the Capitol protests. He has suffered numerous bans since January 6. 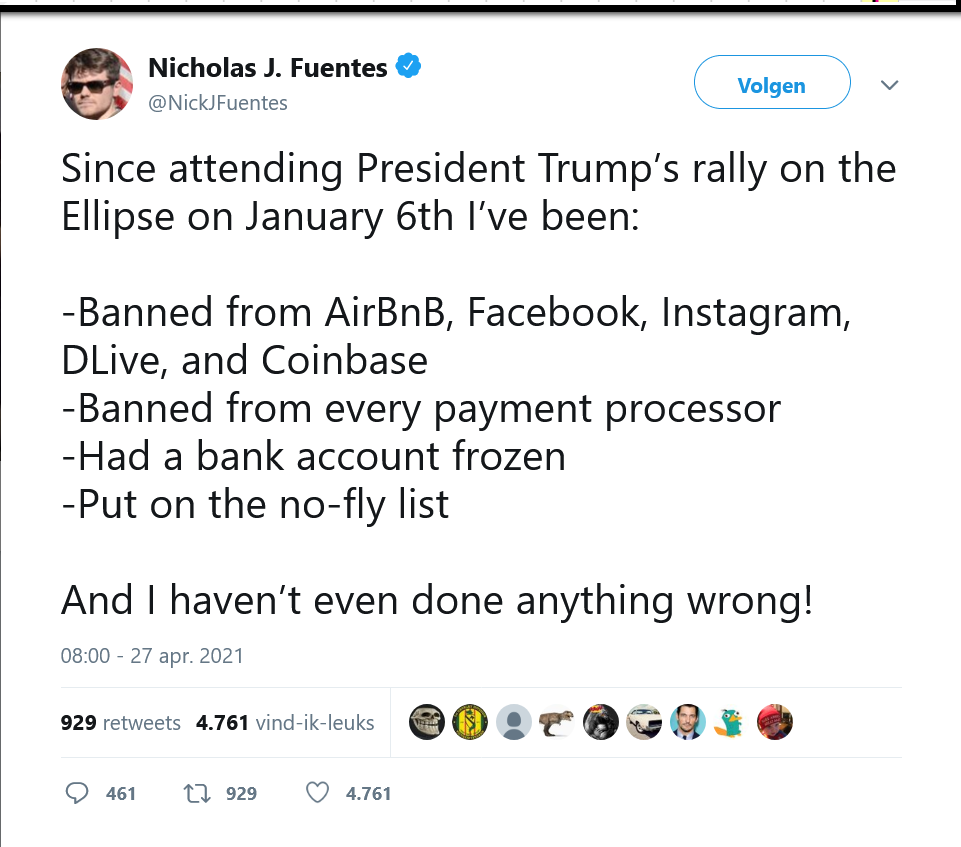 This is just the latest injustice committed by the Biden regime against the American people. There’s a new standard set: if your speech offends the powers that be, they can ban you from flying. No charges or trial required. This new power can be used against a whole plethora of conservatives and right-wingers.

The question is now: will Republicans speak up against this? Will Tucker Carlson bring attention to it on his show? Greenwald’s concern indicates Tucker will likely mention it. But will any Republican lawmaker share the same concern?

That’s too hard to tell at the moment.