The website AngryWhitemen.org is not run by angry white men, but by people who are angry at white men, and people enraged that any white people at all should dare to be angry at, say, people who hate them, or people who are invading their country. In a recent effusion of hate [Meet The Extremist ‘America First’ Candidates Running For Congress In 2020, January 19, 2020], which mentions us, they attack various patriots with the usual "guilt-by-association" tactics.

One of them is Joshua Foxworth, who's running for Congress in Texas's 14th District. He's being attacked for being interviewed by the wrong people, having tweeted “I am still seeking interviews with any legitimate media – especially @StefanMolyneux and similar podcasts where we can get into the issues.”

During the interview Molyneux ludicrously claimed that “states are flippin’, counties are flipping because, you know, mass migration is a form of gerrymandering.”

None of that is ludicrous—the Left boasts of this when they're not decrying it as conspiracy theory: See We Can Replace Them by Michelle Goldberg, NYT, October 29, 2018 or see Foxworth's own article Make No Mistake: The GOP is Losing Texas, American Thinker, September 13, 2019.

And listen to the show here, or below, because AngryWhiteMen.org didn't provide a link.

Foxworth told Molyneux that his district is “safe for another two or three election cycles,” but that “five or six Republican congressmen” in Texas opted not to run for reelection because of demographic changes.

On Twitter Foxworth has likened immigration to an “invasion” which will cause “Texas, Florida, and the nation” to “go forever ‘blue’ in less than a decade.” He has also repeatedly reached out to the racist “groyper army,” whitewashing them as a movement that “oppose[s] the moral bankruptcy that our ‘leaders’ support” and the “abandoning of our nation and people in favor of foreign workers and values.”

They've got links to archived Twitter posts, and an archived link (did they think we were going to delete it, or are they just trying to deny us traffic?) to Joshua Foxworth: Time to End Affirmative Actionhere on VDARE.com.

But Foxworth isn't the only one they hate, and not all their targets are white and male.

For example, Lauren Witzke [Tweet her] is running for Senate in Connecticut against Chris Coons. Her heart is obviously in the right place, see below, but she's white and female. 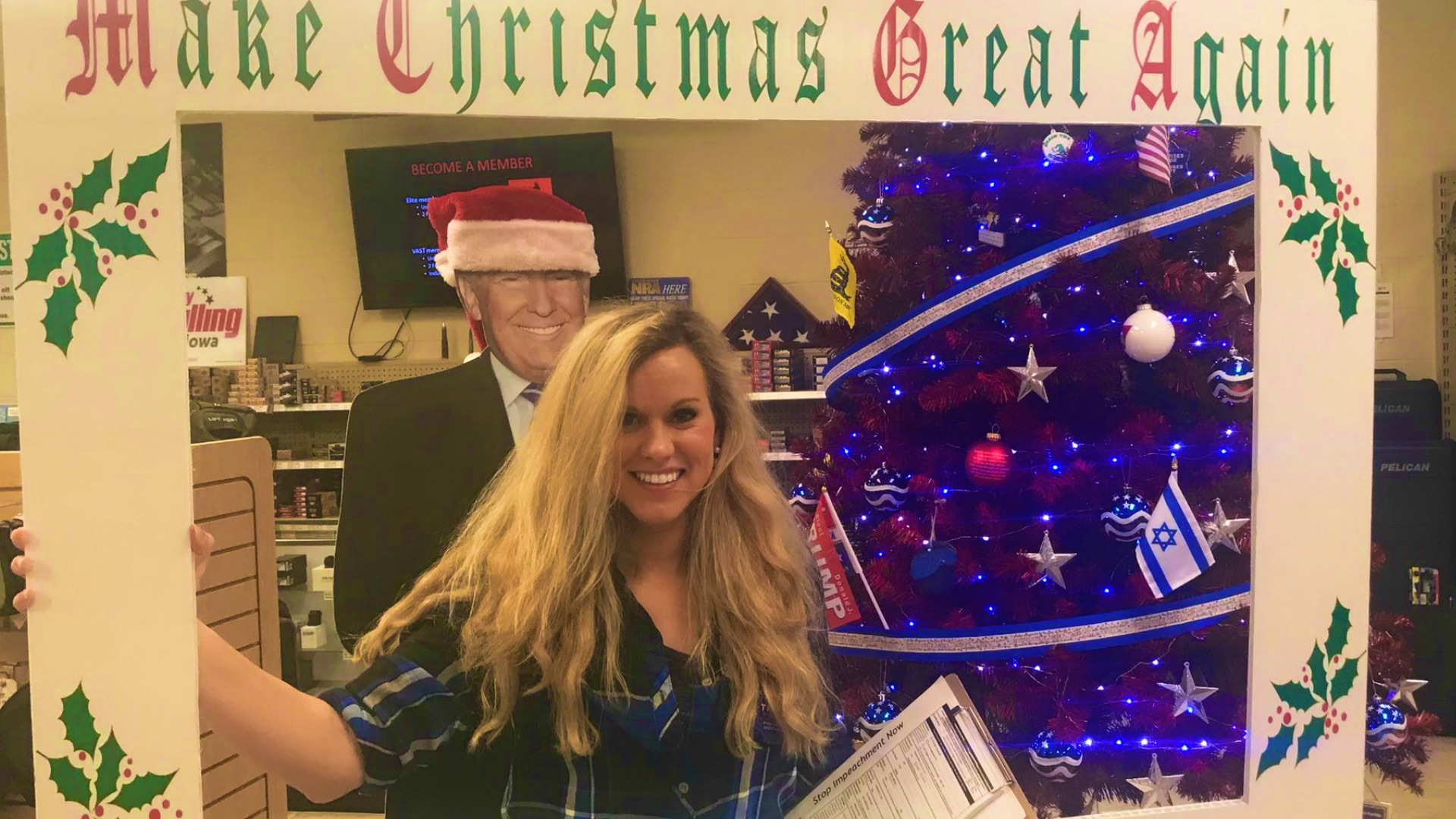 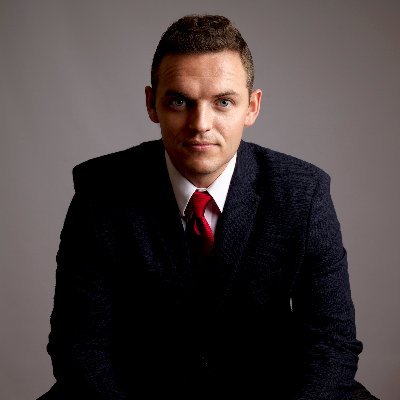 James Tulp [Tweet him] is running in Mississppi, he is both white and male, and here's what they say about him.

James Tulp is a far-right talk radio host running in Mississippi’s 3rd congressional district. Like Joshua Foxworth, Tulp made an appearance on white nationalist Vincent Foxx’s YouTube show where he touted his anti-immigrant bona fides. Tulp said he was inspired to run by recent ICE raids in Mississippi and the Fairness for High-Skilled Immigrants Act.

He vowed to put an end to so-called “chain migration,” which he said is bringing in “unskilled” and “illiterate” immigrants from “Third World countries.” And he demanded to know where the right-wing equivalent of the Democrats’ “Green New Deal” was. “Where’s our ‘Green New Deal’? Where’s our end to birthright citizenship plan?” he asked.

Sounds good to me, but obviously not to these "Angry" people.

Then there's Jarome Bell [Tweet him] of Virginia's 2nd District, who's male but not white. 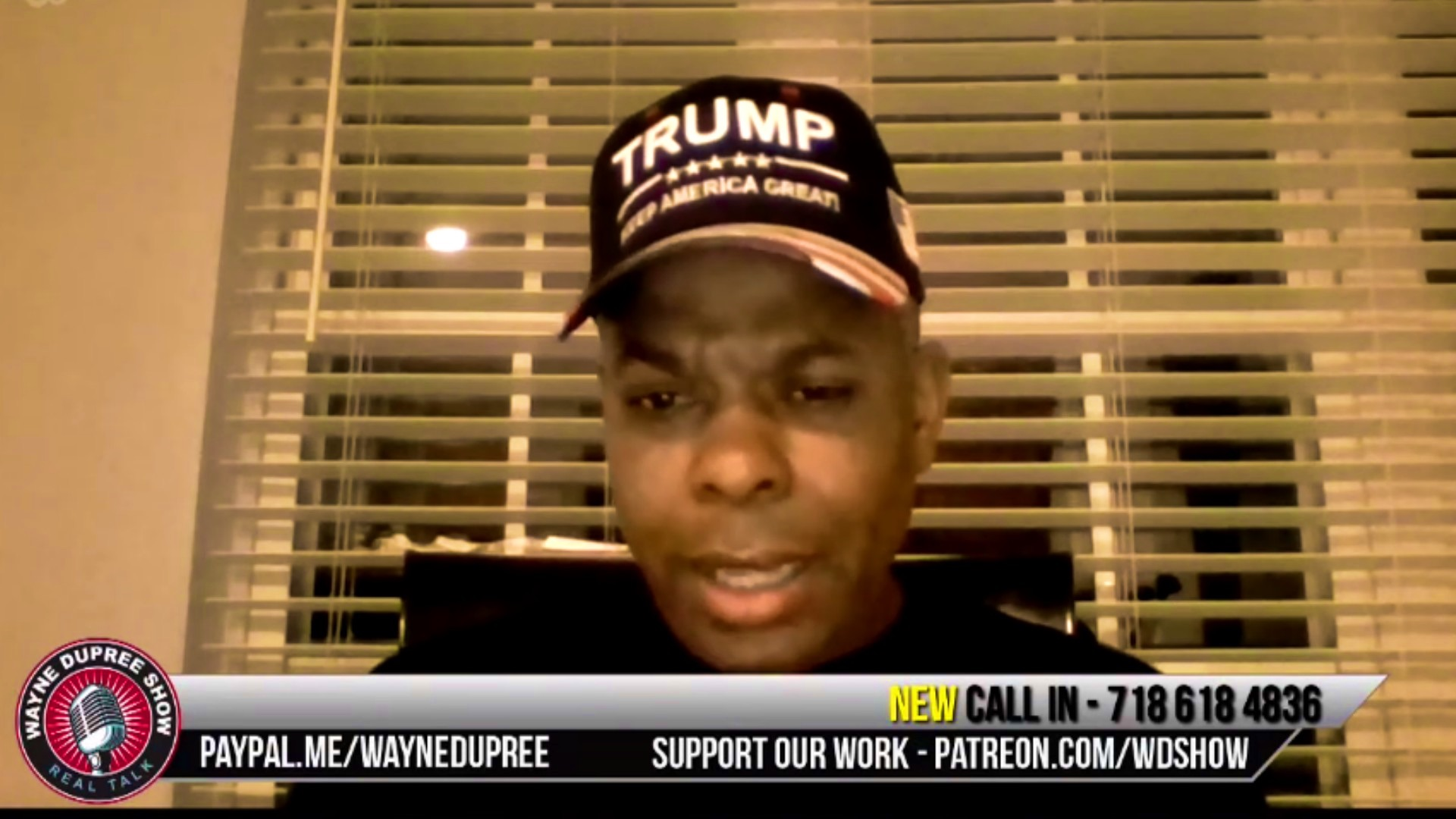 Jarome Bell gets it that immigrants are bad for blacks. AngryWhitemen.org doesn't think he should think that.

And they really don't  think he should have Tweeted this:

So basically, anyone that AngryWhitemen.org doesn't like is probably a good person.