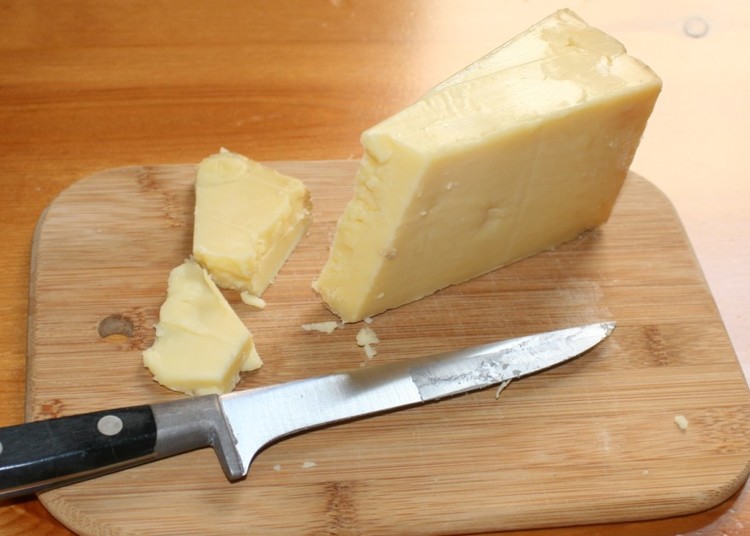 All Cheddar Is Not Created Equal

Driving to work the other day, I heard a remarkable ad on the radio for Cabot cheese (click on "Cheddars Are The Same")

Advertising has always fascinated me, and I suspect that sometimes ad men sometimes sneak a little subervision into their pitches. Yes, most advertising today is solidly politically correct, with improbably racially mixed groupings, the clueless white man who needs to be straightened out by the cool black woman, and so on. But other stuff, like the GEICO cavemen, is hilarious.

And this exception, from an apparently Ben-and-Jerry's like cheese concern, was deliciously sharp. Is someone on Madison Avenue starting to question "equality"?