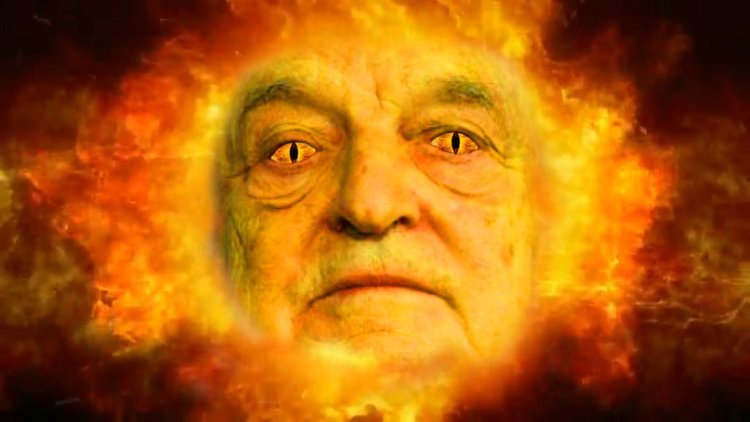 "Alex Soros, 29"—The Eye of Soros, the Next Generation 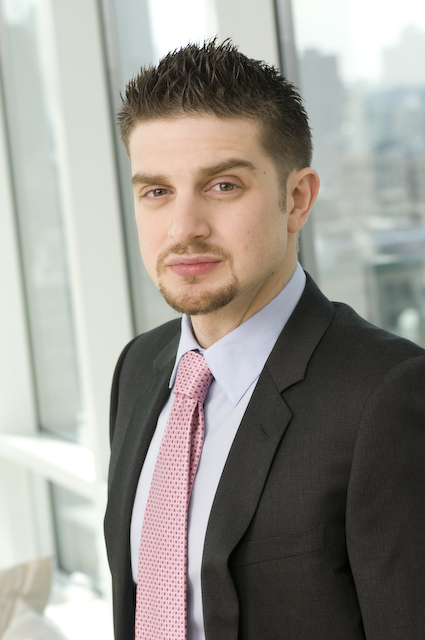 The Next Ruler of America, as the Founding Fathers Apparently Intended

George Soros is getting up there in years, but his legacy will live on.

Bend the Arc PAC will back progressive candidates by making direct contributions to their campaign committees. It will focus on issues such as income inequality, marriage equality, social justice and immigration reform.

“There’s an opportunity to launch something that actually speaks to what the American Jewish community cares the most about and to show the narrative of what the real American Jewish experience is,” Alex Soros said in an interview...

Hadar Susskind, who has previously worked for other Jewish organizations including J Street, the Jewish Council for Public Affairs and Coalition on the Environment and Jewish Life, will serve as director of Bend the Arc PAC.

Susskind emphasized that Bend the Arc fills a void with its emphasis on domestic issues.

“We don’t touch any foreign policy stuff,” he said. “One of the reasons behind doing this is that [the other Jewish groups] aren’t really representing the views of the American Jewish community. And we know full well that the bluntest language in politics comes down to political dollars.”

It's worth noting that one of the groups mentioned here, J Street, is widely regarded as being opposed to current Israeli policies. Steve Sailer has written a great deal about a "Path to Mutual Respect" whereby generally pro-Zionist American Jews recognize that America has the right to pursue Israel style immigration policies.

However, there's an increasing trend towards Sheldon Adelson style hypocrisy being overcome, not by American Jews turning towards immigration patriotism, but by American Jews that support open borders turning away from Israel because it is too right wing [Israelis versus Jews, by Gregory Hood, Radix, March 23, 2015].