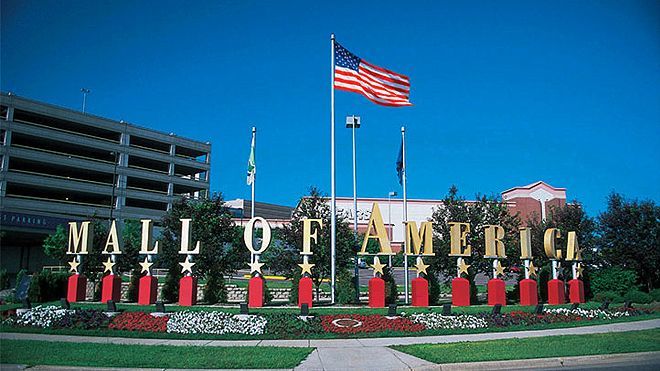 The nation’s biggest shopping center, with more than 520 stores, has wisely taken protective measures following the recent al Shabaab massacre at the Westgate mall in the Kenya capital. However, the mainstream media neglects to mention that the real threat to the Bloomfield Minnesota mall is not its size, but its proximity to the thousands of Somali immigrants in the Minneapolis-St. Paul area, some number of whom support jihad in their homeland. 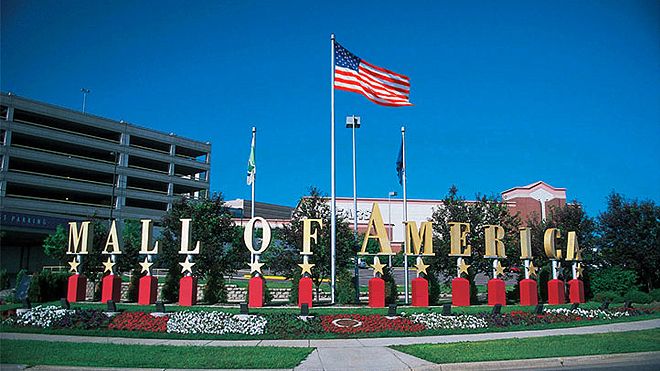 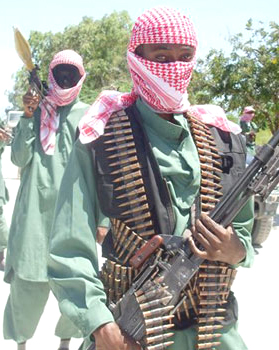 Somali al Qaeda affiliates in al Shabaab were the jihadists in the Nairobi attack, and Somali immigrants have been trooping back to their ancestral homeland for years to pursue violent Islam. In 2008, Shirwa Ahmed, an immigrant who graduated from a Minneapolis’ Roosevelt High School, became the first suicide bomber from the US in Somalia when he killed dozens in Mogadishu.

Somalis residing in Minnesota have been convicted of funding terrorism as well, so a Somali fifth column is a well established fact.

National security is supposed to be job #1 for the federal government, yet it continues to admit persons from hostile societies as immigrants. Why?

If a trip to the local mall soon requires a walk through a metal detector and a wanding, you can thank Washington’s crazy-diverse immigration policies for the worsening restrictions.

The Bloomberg article below doesn’t mention the local Somali threat, and neither did the Fox report, although the AP mentioned Minnesota Africans in a disconnected sort of way, observing, “Minnesota is home to the largest Somali community in the U.S.”

The suburban Minneapolis mall, owned by real estate development and finance company Triple Five Group of Edmonton, Alberta, is monitoring the news from Nairobi and working with law-enforcement agencies, the center’s management said today in an e-mailed statement. The Bloomington, Minnesota, property, which opened in 1992, has more than 520 stores, an indoor amusement park, an aquarium and a movie theater.

“Mall of America has implemented extra security precautions,” according to the statement. “Some may be noticeable to guests, and others won’t be. We will continue to follow the situation, along with law enforcement, and will remain vigilant as we always do in similar situations.”

U.S. mall owners face the challenge of protecting sprawling properties filled with hundreds of people without disrupting business. After an attack such as the one in Nairobi, the companies may ask local police for patrol cars at their properties or bring in additional security officers, said Malachy Kavanagh, a spokesman for the International Council of Shopping Centers, a New York-based trade group.

The death toll from the four-day assault is the worst since al-Qaeda bombed the U.S. Embassy in downtown Nairobi in August 1998, killing 213 people. Three floors in the building collapsed during the attack, leaving an unknown number of bodies buried beneath the rubble, Kenyan President Uhuru Kenyatta said yesterday.

“Most malls are reasonably secure, given their mission that they have to cater to the public,” William Nesbitt, president of Security Management Services International Inc., a Newbury Park, California-based consulting firm, said in a phone interview. “Basically malls need to be open to the public.”

Some U.S. malls, because they’re often among the largest buildings in a city and heavily trafficked, have a police officer on site, Kavanagh said. Retail centers may house police substations as well.

The Bloomington Police Department has a substation in Mall of America, according to the property’s website. The center’s security force has been the subject of a reality television program, “Mall Cops: Mall of America,” on the TLC cable network.

“The safety and security of our shoppers, retailers and employees are always a top priority, not just when tragedies occur,” he said in an e-mail