A Massachusetts man charged with killing two engaged doctors in their luxury Boston condominium entered the building through the garage with a backpack containing two replica guns, a knife and duct tape, a prosecutor said Monday.

Bampumim Teixeira was held without bail after pleading not guilty in Suffolk Superior Court to charges including two counts of murder. 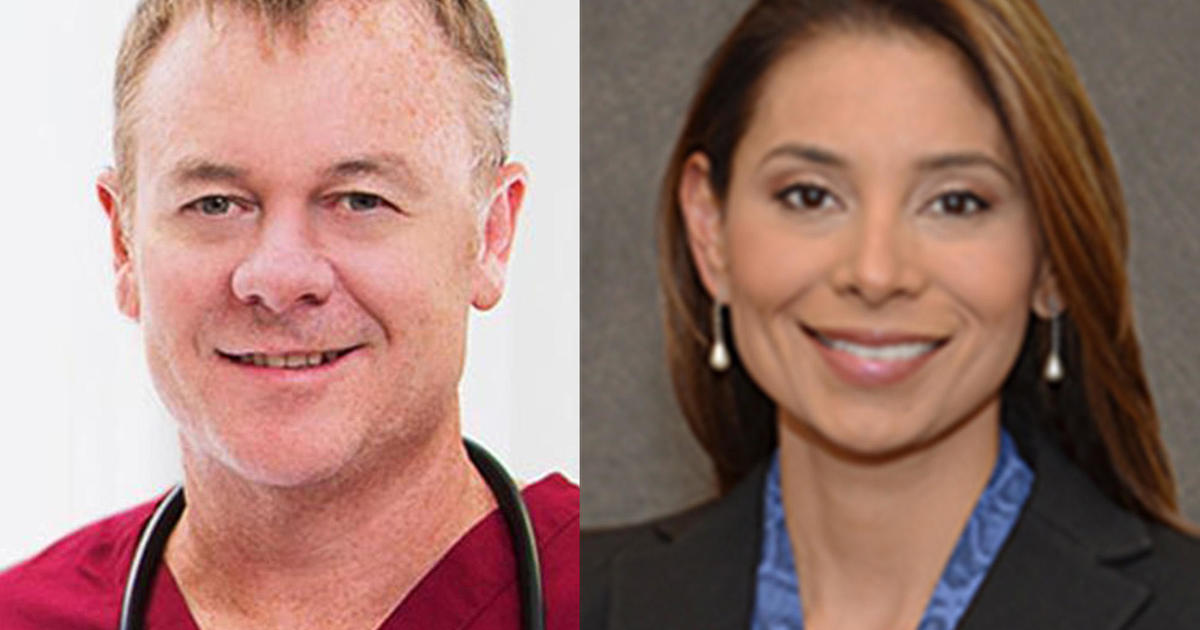 Teixeira, 30, of Chelsea, bound and stabbed 38-year-old Dr. Lina Bolanos and 49-year-old Dr. Richard Field in their home on May 5, prosecutor John Pappas said in summarizing details of the case.

Teixeira was spotted hanging around outside the building, where he had briefly worked as a concierge, several hours before the doctors were found dead, Pappas said. The building has a stairwell that leads from the garage to the penthouse floor.

The suspect had no known personal relationship with the victims, he said.

Police responding to a 911 call from one of Field's friends found keys to the unit in the hall outside the 11th-floor condo. Police, after knocking first, used the keys to enter the unit, where they made a "grisly discovery," both doctors already dead from "massive trauma," Pappas said.

Police recovered a carving knife in the apartment as well as a second bag containing Bolanos' jewelry. The bag with the fake guns, knife and duct tape was found elsewhere in the building.

Teixeira was shot twice during a confrontation with police and his district court arraignment was held in his hospital room.

But he had recovered enough to walk into court under his own power on Monday, even saying "Good morning, what's up?" to the assistant clerk magistrate.[Emphases added][More]

What the Associated Press is not saying—because they have a policy of not saying--is that Teixeira is an a African immigrant. We can deduce from his African first name and Portuguese last name (Teixeira, by the way , is pronounced roughly tesh-era) from is from somewhere in Portueguese West Africa, and in fact this is the case—he's from Cape Verde, an island nation off the West Coast of  Africa whose inhabitants have been immigrating to the East Coast of the United States and filling its jails for some time.  CNN did an interview with Teixeira's stepmother which described him as having "moved to" rather than immigrated to Boston in 2010.

Heavy.com's Bampumim Teixeira: 5 Fast Facts You Need to Know has some unusually useful immigration facts, such as that Teixeira was from Cape Verde, that he was apparently a "lawful permanent resident" and he committed a bank robbery in the United States but no one thought of deporting him, because Massachusetts doesn't do that.