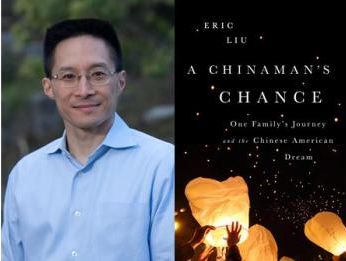 A Chinaman's Chance Of ...Not Being Called Racist

The other day, John Derbyshire noted that “Chinaman” is one of those words declared taboo, but no one really knows by who:

The particular word they had found demeaning was, as I had just noted, the word “Chinaman.” That word had been declared taboo at some point in the later 20th century by whomever it is that gets to declare these things,

I don’t know either, but I do remember one of the first times someone got in trouble for using it.

It was Mary Sue Terry, then running for governor of Virginia against George Allen, who uttered the dreaded “slur” while discussing education policy. Allen seized upon the comment and brought it up at a debate.

Later, Allen took Terry to task over her choice of words. During a discussion on education, Terry said she was offering a $100 million plan to reduce class sizes “so that these children have a Chinaman's chance at graduation.”

During his rebuttal, Allen questioned what she meant when she used the term “Chinaman.” After the debate, he told reporters, “It sounded inappropriate to me . ... I looked at it as somewhat insensitive and offensive.”

“That was a poor use of words,” Terry said later. “That’s just an expression I grew up with in the country. No offense intended.”

But back to “Chinaman.” Last year, Democratic bigwig Bob Beckel landed in hot water for using it. Many on the left view the old liberal as a racist. [The Crazy, Often Racist Things That Fox's Bob Beckel Has Said On Air, TPM, January 14, 2015]

The simple rule to follow these days is not to utter anything a leftist doesn’t like. Which means don’t say anything at all.