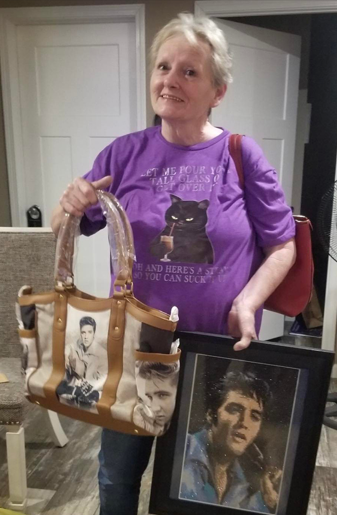 A sad turn of events for legacy Americans: it now seems to be too dangerous for white women to even show up to work.

On Saturday, January 15th, 59-year-old Robin Baucom, a manager of a Harris County, Texas Cracker Barrel, was murdered after intervening in the attempted robbery of her employee.

Baucom’s employee had just arrived for work at 6:15 a.m. when the incident took place. While she waited to be let in through the locked doors of the Cracker Barrel, two black men were staking out the restaurant in a Dodge Charger. One of the suspects then stepped out of the vehicle, and confronted the lone employee—asking if the Southern-style establishment had opened yet.

Baucom, seeing the suspicious interaction with her employee taking place, immediately came to let her employee in, but could not re-lock the door in time. The man outside forced entry into the building, reaching for the female worker’s purse. Heroically, 59-year-old Robin Baucom pushed the black attacker away—that’s when he pulled a gun and shot the grandmother of three in the chest.

Nathan Humphrey Jr., named as the gunman, had two felony warrants at the time of the robbery [Cracker Barrel shooting suspect had 2 felony warrants out for his arrest, records show, by Brooke Taylor, ABC13.com, January 18]. Harris County sheriffs attempted to arrest the suspect, but were met with resistance. Nathan Humphrey Jr. was shot and killed by police that same weekend. 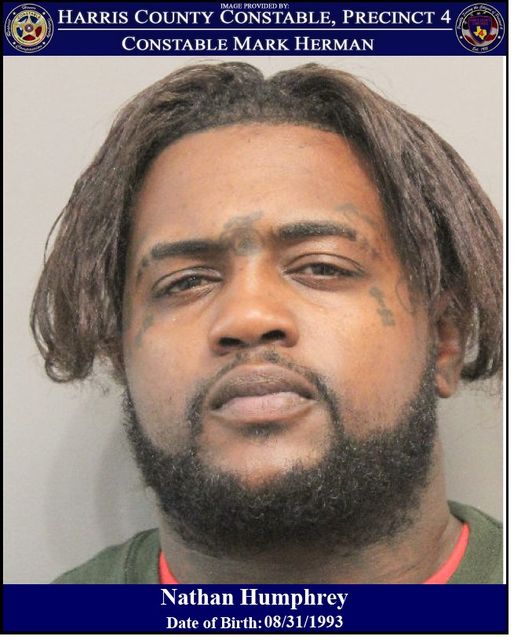 In 2012, as a teenager, Humphrey was incarcerated for five years following an aggravated robbery with a deadly weapon. And just five months before taking of Baucom's life, Humphrey was freed from jail after making terroristic threats, given a personal recognizance bond—but never reappeared in court. Instead, Humphrey was free to accrue two more felony assault charges.

Robin Baucom’s life could have been saved if only the courts appropriately detained violent criminals.

Alas, here we find ourselves in the penultimate chapter of America’s demographic replacement. American blacks, many of whom are now born of immigrants, rather than the descendants of slaves who have resided in America for generations, have failed to integrate into the high-trust societies established by Western Europeans. And yet, our leaders continue inviting the Third World to live among us, at a deadly price.