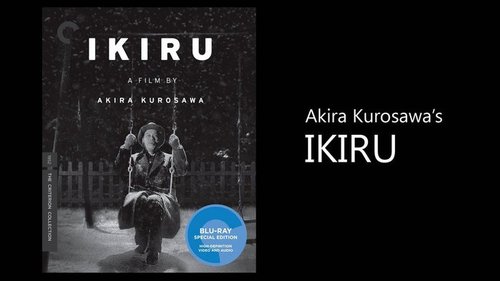 Episode 15 of my podcast with Kevin Steel is now posted here. In Part 1, we mock the demand by the “right-wing” Ottawa Citizen that the Edmonton Eskimos change their name because “it’s the current year.” In addition, we examine the rise of the crybully girl army now so powerful that in Canada, which bids fair to replace Sweden as the “Saudi Arabia of feminism,” a white-knighting male feminist faces imprisonment over a Twitter spat. And Kevin Steel recounts his encounter with “International Man of Mystery” Maurice Strong, the inventor of “climate change.”

In Part 2, we consider the spectre that is haunting the West: SCALE (Size, Complexity, Atomization, Liberalization and Elitism). Institutions have become too big, with the result that people have become too small and helpless to resist SCALE’s four horsemen: anomie, malaise, neoteny and paraphilia. SCALE induces sickness, and the medication (legal or otherwise) of this sickness creates monsters. According to Marshall McLuhan, “All forms of violence are quests for identity. When you live out on the frontier, you have no identity. You are a nobody.” “Conservatives” have embraced as their highest value choice, which has usurped the place occupied by virtue in the ancient world and holiness in the Christian era. A society of nobodies living on an endless frontier, of restless atoms seeking ceaselessly to “maximize their utility,” is no society at all. It is a madhouse.

In Week 13 of our feature A Year of Cinema: My 52 Favourite Films, I sing the praises of Ikiru, Akira Kurosawa’s depiction of the search for humanity in a world dominated by status, sensation and selfishness.