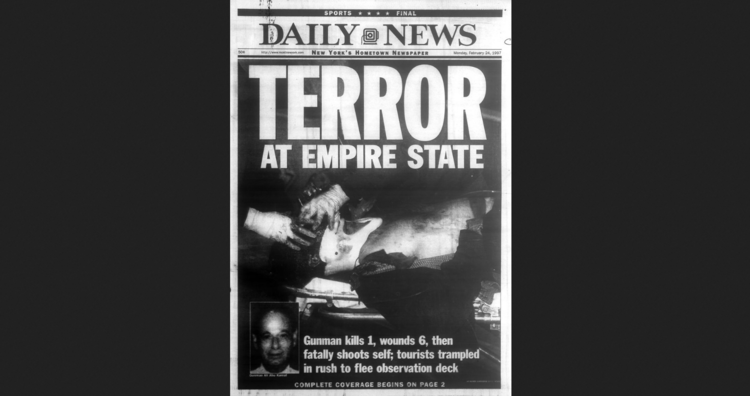 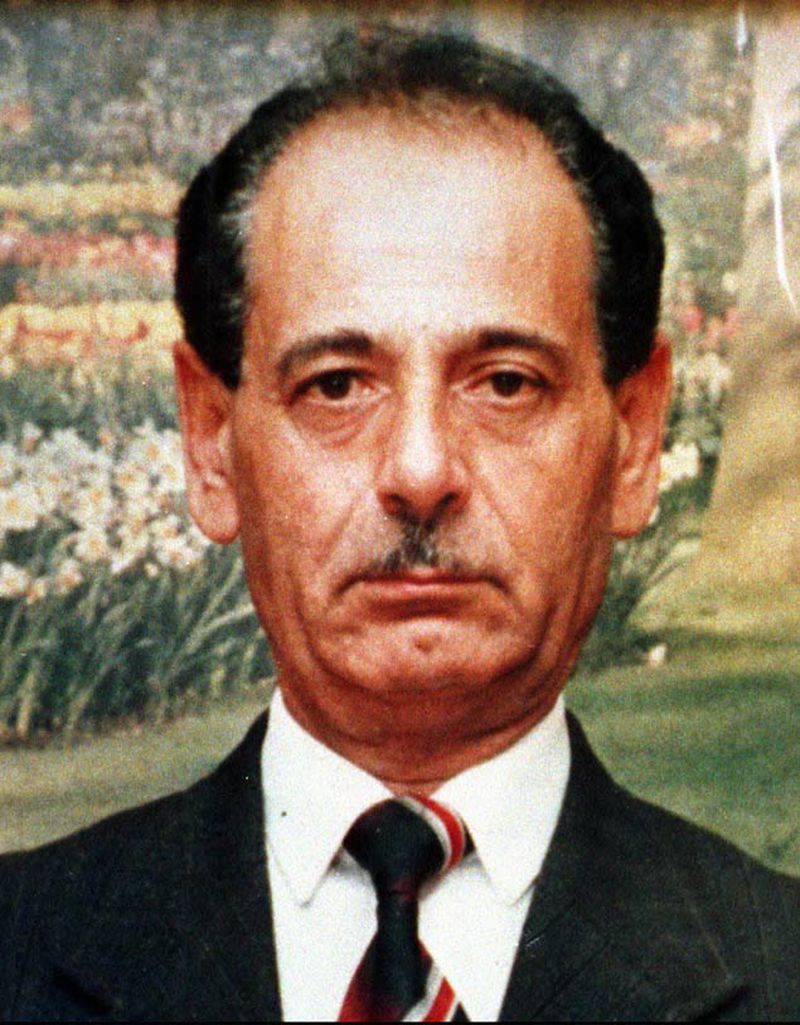 A while back, Riehl World View posted a link to a story about Ali Abu Kamal, who shot some people in the Empire State Building in 1997, which at the time was "not terrorism."

Killer's daughter admits it was political

SPECIAL TO THE NEWS

GAZA CITY - Ali Abu Kamal's relatives say they are tired of lying about why the Palestinian opened fire on the observation deck of Empire State Building, killing a tourist and injuring six other people before committing suicide.

Kamal's widow insisted after the shooting spree that the attack was not politically motivated. She said that her husband had become suicidal after losing $300,000 in a business venture.

But in a stunning admission, Kamal's 48-year-old daughter Linda told the Daily News that her dad wanted to punish the U.S. for supporting Israel - and revealed her mom's 1997 account was a cover story crafted by the Palestinian Authority.

"A Palestinian Authority official advised us to say the attack was not for political reasons because that would harm the peace agreement with Israel," she told The News on Friday. "We didn't know that he was martyred for patriotic motivations, so we repeated what we were told to do."

But three days after the shootings, Kamal's family got a copy of a letter that was found on his body, they said. The letter said he planned the violence as a political statement, his daughter said. [More]

So Kamal's family in Gaza got a copy of "a letter that was found on his body", presumably by the NYPD, but that letter was never released to the American public. At the time, the New York Times ran this story:

And of course, Rudy Giuliani used the incident to try to gun-control Americans in Florida.