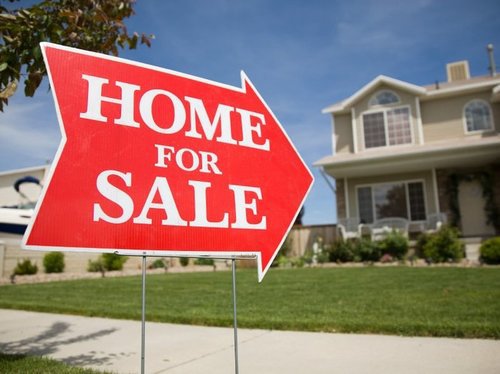 An Illinois Reader Says The Subprime Crisis Cost Him Personally $40, 000—And His Neighborhood

I have just read Steve Sailer's article on subprime lending. I can say without a doubt this is the practice that is currently costing me $40,000.

You see I sold my condo at a moderate increased value. I then went on to buy a house in the northwest suburbs of Chicago. Unfortunately, I did this in 2005.

Why was this such a problem for a white middle class guy such as myself? Because, subprime mortgages in the Chicago area had driven house prices through the roof. The number of people getting loans, which became a lot, meant sellers were asking a lot more for homes. And, back then you could pick your appraiser to make sure the house you wanted to buy was valued at the amount you agreed to pay no matter how crazy.

Anyone familiar with Chicago knows the black population has mostly stayed the same and in the same areas. However the Hispanic and Indian population has "blossomed" and spread dramatically to all areas. These are the populations that got the most subprime mortgages and caused the housing market crash and arguably, the money market crash in general. (See Sailer's The Minority Mortgage Meltdown: More Evidence—But Our Elite Doesn't Want To Know)

So, now where do I sit? Well, any money I made on my condo became a down payment on my house. Then three years later the market tanked and the homes around me began selling for MUCH less. Guess who bought them up? Indians and Hispanics who caused the market downturn in the first place. So, White Flight time it is. Waiting as long as I could for the market to bounce back I sold my home to move to a much more expensive home in a different area. I had to list my home at $30,000 less than my purchase price and it sold for $40,000 less. This doesn't include the $40,000-50,000 I put into it in remodeling.