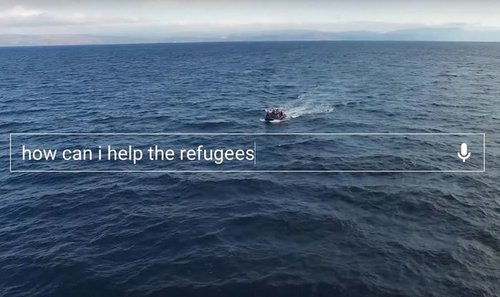 A Virginian Reader Is Appalled At Google's Cultural Marxism

We saw this last night when watching the ABC New Year’s Eve show. It’s the Google Trends video of what people were searching for:

This was so left wing and politicized I was ready to shoot my TV and I do not even own a gun!

Note the homage to the scummy invaders of Europe at the beginning (above) and end of the video.  Also, Black Lives Matter, gay marriage,  the Confederate flag coming down, Cecil the Lion, and a host of other nauseating propaganda. 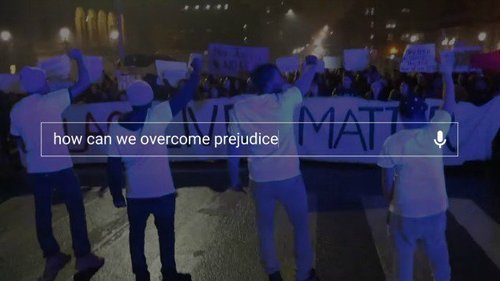 What this demonstrates is that the Cultural Marxist left has absolutely no fear about pushing its extreme agenda in the face of the general population.

And the mainstream conservatives do not have the will (they are content to live in a state of dhimmitude) or means to fight an adversary such as this.