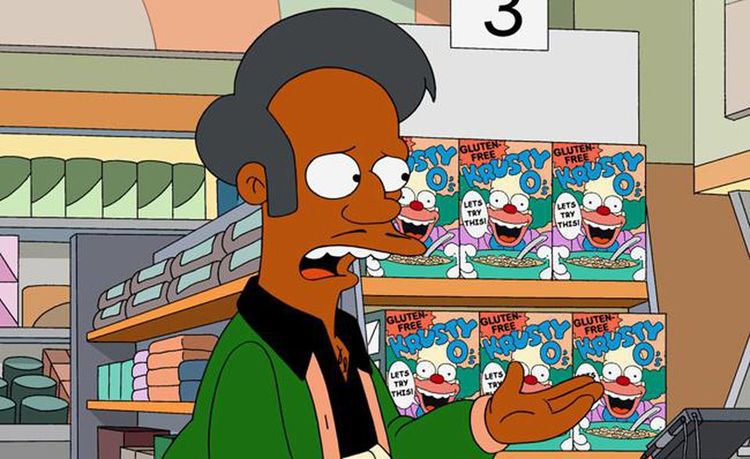 A Reader (Who Donated!) Reminds Us That American Small Businessmen Are Being Displaced By Immigrants With The Aid Of Federal Funds

From An Anonymous Reader [Email him]

The Council of Conservative Citizens has come out with a very important article about why Asians own all the convenience stores.

This is something that needs to be repeated, trumpeted repetitively, and if possible, made into books and documentaries.

I want you to think of it as hunting a wooly mammoth. The convenience stores are a huge niche for foreigners, while Americans literally starve.  If we can attack these laws, and get American conservatives to attack these laws as unfair, we can get more American convenience store owners who will owe their allegiance to us. We will have taken down a big meaty target and handed it over to people who will see that fighting for your group entails concrete economic benefits.

I don't know if you know people who are looking for stuff to write about or make documentaries about, but this is a great target.

The reader is a regular donor to VDARE.com. (He says “regular but modest”, we say, gratefully, that all contributions are welcome.)

The tricky part about this is that since all you need to qualify for a Minority Small Business loan is to not be white, recent Indian immigrants from Gujarat automatically qualify. That’s why so many motel owners are called Patel. [A Patel Motel Cartel? By Tunku Varadarajan, NYT, July 4, 1999]

In another sign that I am getting older, I have been writing about this for literally more than ten years—see Why Not Just Give Them A Roomful Of Gold? Or: Immigration - Just Another Government Program, January 30, 2002. And Peter Brimelow described the phenomenon in 1996.

In Indian Motels And Mexican Illegals I quoted a Forbes story on the phenomenon:

Nor were the immigrants shy about cashing in on U.S. affirmative action programs. Though in no sense disadvantaged, Patels qualified as a "minority" and tapped below-prime financing offered by the Small Business Administration. [Emphasis added]Patel, Inc. By Joel Millman, Forbes, August 14, 1995, not online )

I couldn’t find the original of that story in the Forbes archive to link to, but I discovered a follow-up story by the same author from last year:From Hotel Owner to the Hired Help, WSJ, October 26, 2011.  It seems that as a result of the recent Minority Mortgage Meltdown, many of these diversity entrepreneurs have been foreclosed on and gone into receivership.

The foreclosures mentioned above mean that you’re paying that trillion dollar commitment, and the motel owners will have to look for jobs—in which they’ll still be in line ahead of regular Americans, because of affirmative action.