From: An Anonymous Engineering Designer [Email him] 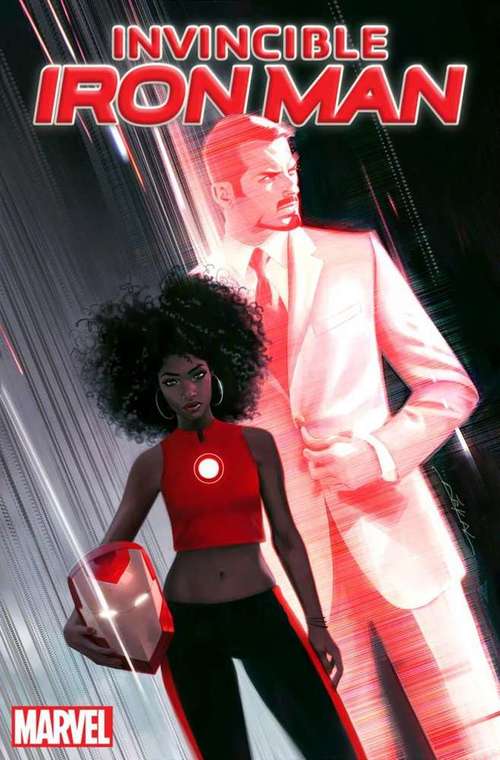 I was just advised by a friend to forward my response in a private discussion with him regarding the New Iron Maiden; the PC replacement for the ingenious (white male) engineer character Tony Stark, AKA "Iron Man" published by Marvel Comics. His character is to be replaced by a 15-year-old Black Girl.

My response is as follows: I've been in the business of mechanical drafting and engineering professionally, nonstop, full time since 1992. That includes teaching evening classes for 6 years at a well known Northeastern college for careers, where I graduated close to 500 students, many of which were voucher program recipients, where few were black.

Never once in my entire 24-year career as a full time designer have I ever run across one single mechanically inclined male or female of mostly African descent, with anywhere near enough mechanical abilities (forget about inventiveness)  to perform in even the most rudimentary, entry level drafting environment.

Mechanical drafting and design are among the most organic of trades that require less academic experience and more natural talent for one to succeed. In fact,  I have found that the socioeconomically disadvantaged tend to be more apt to the position, as the deprived are often better skilled in mechanical  crafts out of necessity. Perhaps blacks are naturally gifted in a great many areas but I can assure you, in my experience, they most certainly have noticeably lower levels of mechanical abilities.