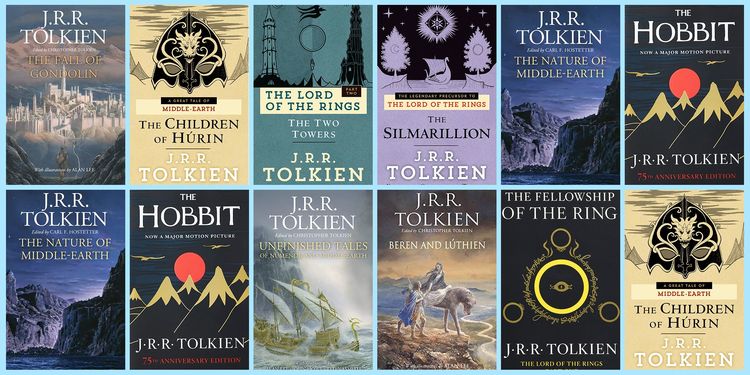 Recently I spoke at a college in New York State. After my speech, a student handed me one of his text books entitled Understanding Human Differences: Multicultural Education in a Diverse America.

Given the title, I didn't expect sympathetic treatment. However, I was still shocked to see myself quoted as saying, "illegal immigrants were 'coming to kill you and kill me and our families.'" While illegal aliens disproportionately commit violent crimes, I would never make such a blanket assertion.

I contacted the publisher who gave the source as the Southern Poverty Law Center's hysterical smear piece against the immigration control movement creatively titled "The Nativists." The SPLC purported that I said this at a 2004 speech in Illinois.

What I actually said was that our open borders policies allow terrorists to sneak into our country. And yes, terrorists want to "kill you and kill me and our families." But the SPLC's intentional misrepresentation is now repeated across the internet and even in college textbooks. (To their credit, the publisher will eliminate the quote in future editions.)

The SPLC describes itself merely as a civil rights organization that tracks hate groups. They made a name for themselves by suing the Ku Klux Klan, and raised hundreds of millions of dollars in the process. With the Klan virtually non-existent, they raise money by tarring opponents of illegal immigration as the second coming of the Klan.

The anti-amnesty organization The Federation for American Immigration Reform recently released "A Guide to Understanding the Tactics of the Southern Poverty Law Center in the Immigration Debate" that exposes this strategy.

"While disavowing any position on immigration policy, the SPLC has for nearly a decade targeted organizations and individuals who support immigration enforcement…The SPLC concluded that just about everyone actively opposed to amnesty and mass immigration was a "nativist" a "white supremacist," or had ties to such groups and individuals."[PDF]

The SPLC calls FAIR a "hate group."  They don't try to debunk any of FAIR's studies or point to racist statements made by its staff. Instead they smear FAIR by accusing them of being linked to supposed racists. This guilt by association is so tenuous that they attack FAIR for receiving contributions from someone whose deceased father was allegedly a "white supremacist."

If the attacks on opponents of illegal immigration are not absurd enough, their website reprinted an article that attacked The Lord of the Rings movies as "Eurocentric" and likened them to "promotional ads for those tired old race and gender paradigms."

FAIR's report also notes that the SPLC is the origin of a number of anti-immigration enforcement myths that are spread through the media. One is the claim that there is an explosion of so called "hate crimes" against Hispanics due to the rhetoric of opponents of amnesty.

Even if you take the federal government's statistics at face value, FAIR notes that hate crimes against Hispanics decreased over the last decade if you account for the fact that their population is rapidly increasing due to the open borders policies that the SPLC promotes.

The SPLC spreads this falsehood to suggest we need to silence opponents of illegal immigration because they will commit violence against Hispanics. Barack Obama repeated this phony claim and blamed Rush Limbaugh and Lou Dobbs for the non-existent trend.

The Department of Homeland Security's now infamous report on "Right-wing Extremism," relies heavily on the SPLC. In addition to repeating the Hate Crimes myth, it also slandered our troops by warning that "disgruntled" veterans returning from overseas are potential terrorists.

They backed up this up by quoting a SPLC report entitled "A Few Bad Men" that claims racists are infiltrating the military. Coincidentally, "A Few Bad Men" appeared as the SPLC attacked American Legion for its support immigration enforcement, which they called "Legionnaires' Disease."

While veterans' organizations are tarred for their supposed links to extremists, the SPLC promotes left wing terrorists. Their newsletter published an ingratiating interview with unrepentant Weatherman terrorist Bill Ayers who they described merely as a "civil rights organizer, radical anti-Vietnam War activist, teacher and author" who "has developed a rich vision of teaching that interweaves passion, responsibility and self-reflection."

Why a group that aligns itself with terrorists, but opposes The Lord of the Rings is taken seriously by anyone is beyond me.

Unfortunately, it is not beyond the Obama administration and the liberal media who take their smears at face value.

Polls show that Americans overwhelmingly oppose amnesty and want our borders secured. Obama and the SPLC know that the only way they can win is by silencing their opponents with lies and anti-free speech measures such as Hate Crimes legislation and the Fairness Doctrine.

Conservatives need to expose the SPLC as the left wing hate group that it is while it's still legal.

Tom Tancredo represented Colorado's 6th Congressional District from 1999 until 2009 where he chaired the 100+ member bipartisan Immigration Reform Caucus. He currently serves as co-chairman of Team America PAC and president of the Rocky Mountain Foundation. He authored In Mortal Danger: The Battle for America's Border and Security