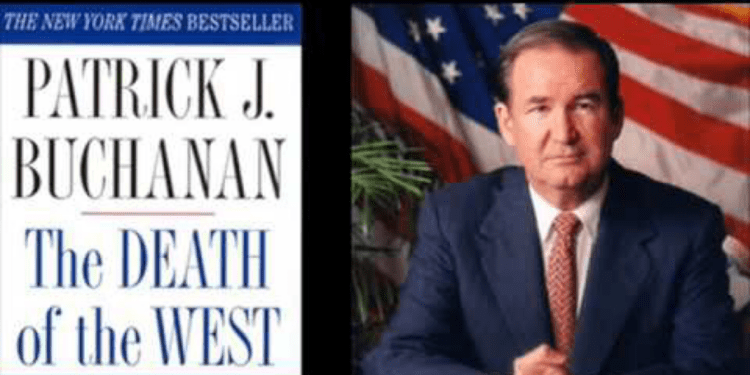 Random Thoughts On Buchanan's THE DEATH OF THE WEST

In Buchanan's case, see Christopher Caldwell of The Weekly Standard's curious review in the New York Times. Caldwell makes clear that he doesn't want to be associated with Buchanan. But he has almost nothing to say about the vast demographic change Buchanan has called to his attention, other than that it is “broad historical trend.” (Thanks, Chris; never would have figured that out without your help!)

Within a year, I suspect, anyone who dares to mention global demographic changes will be shouted down as a “Buchananite.”