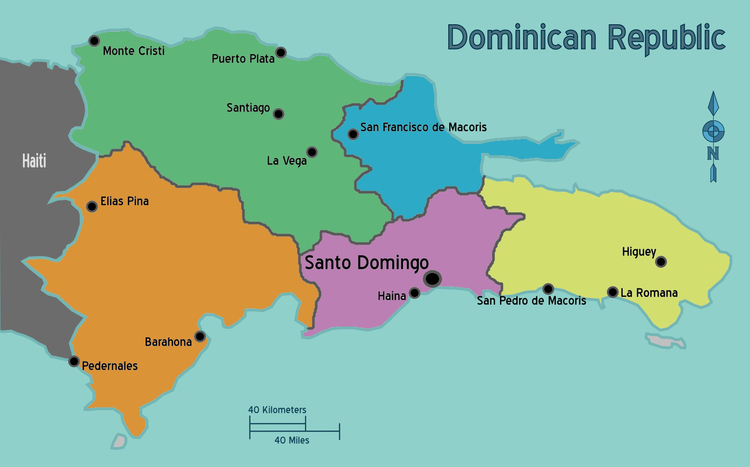 National Data | And the Immigrant Welfare Winner Is…

In my last column, I noted that the 1996 welfare reform had failed to end the scandal of immigrant welfare dependency—which means American taxpayers are still being compelled to finance their own dispossession.

Now the news you're all waiting for: who won the latest Immigrant Welfare Sweepstakes?

And the winner is…surprisingly hard to find. For some mysterious reason, the government chooses not to make this interesting information easily available. And no academic seems to have updated Harvard University economist George Borjas' calculations from 1990 Census data, republished as an appendix to Peter Brimelow's Alien Nation.

Nevertheless, on the basis of what we have (Ta-Ra!):

This new list, prepared by the enterprising Steven Camarota of the Center for Immigration Studies, is not comprehensive. (See our first table.) It omits, for example, 1990's winner and runner-up, Cambodia and Laos. In that year, their welfare participation rate was nearly twice that of Dominican immigrants—reflecting the presence of profoundly troubled subgroups, like the Hmong.

But this 2002 list does include the largest immigrant blocs. For example, Mexican immigrants and their U.S.-born children now comprise about 4.2% of total U.S. population—and 10.2% of all persons in poverty.

One reason for high welfare usage: some national groups include many refugees – for example, Russian and Vietnamese  immigrants (nearly a third on welfare). Refugees are immediately entitled to welfare, and it's addictive. Even after 20 years, refugees are still more likely to be on welfare than either native-born Americans or other immigrant.

Overall, one of George Borjas' key conclusions from 1990 remains valid: national origin matters. In general, immigrants from Europe participate in means-tested programs at about one-third the rate of immigrants from Mexico and the Caribbean. (See our second table.)

There are some anomalies: Indian immigrants currently seem quite successful—but look at Pakistan. And so do African immigrants—but they include many educated whites from Rhodesia and South Africa.

Filipino immigrants do relatively badly (almost one in seven on welfare) although their poverty (3.8 percent) is only a third that of the U.S. native-born (11.1%). Perhaps the Filipinos' long exposure to American culture enables them to game the system.

Some provisos: Our 2002 table uses a broader definition of welfare than our 2000 table—it includes housing benefits. (Plus there's been a recession.) And remember that the "U.S. native-born" category includes the troubled black and Hispanic minorities. American white welfare participation is at least a couple of percentage points lower.