In our home, we try to instill a life lesson for our kids best summed up in Latin: Nihil boni sine labore. It means, "Nothing good achieved without hard work." Few people I've met in my lifetime embody this motto better and more brilliantly than Tony Maglica, inventor of the iconic Maglite flashlight. 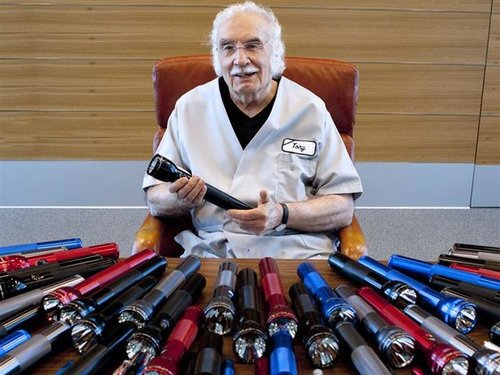 The spry 84-year-old founder and CEO of Mag Instrument still traverses his 450,000-square-foot factory floor dozens of times over the course of his 12-hour workday, six days a week, beginning at the crack of dawn and ending after most of his 800 employees have clocked out. I visited his Ontario, Calif., headquarters while doing research for my new book, "Who Built That: Awe-Inspiring Stories of American Tinkerpreneurs." 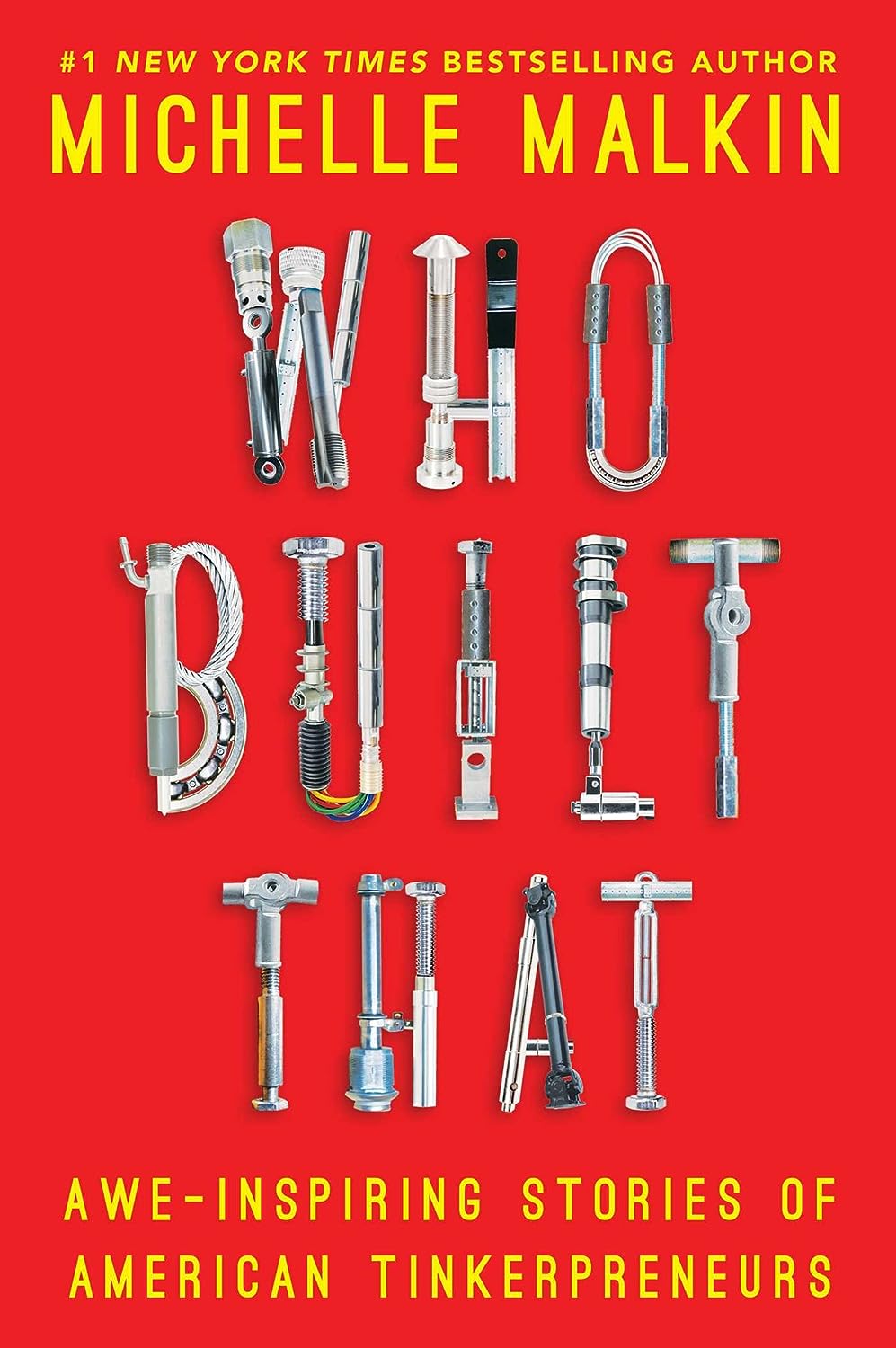 Born on the tiny island of Zlarin off the coast of Croatia, Maglica came here determined to make something of himself. His first job was sewing piecework in a sweatshop at 50 cents an hour. He worked hard to assimilate, teaching himself English from a dictionary. With his wife and young child in tow, the ambitious 20-year-old tinkerer packed up a rusted, bald-tired 1947 Studebaker and headed West.

In Denver, he found employment as a machinist, but aroused the ire of union shop leaders who complained when he completed more pieces than his colleagues or skipped his mandated breaks. "Why were they so angry that I wanted to work? I came here to work!" Tony exclaimed to me. He packed up and headed with his family to California, where the promise of $3-an-hour jobs beckoned. In 1955, he rented a tiny garage in working-class South El Monte, whose motto is "City of Achievement," to do contract machinery work.

"This is where it all started," Tony showed me, pointing to an old black-and-white photo of a shed with bars on its narrow window slits. He scraped together $125 as a down payment on the $1,000 machinery. The superior quality of Tony's precision tool work on U.S. missiles and satellites won him several loyal aerospace and defense clients. Tony worked harder, faster and longer than other contractors to get a job done. He slept in the garage on his workbench to meet deadlines.

Tony innovated and patented improvements on precision tool devices and incorporated Mag Instrument in 1974. While fulfilling orders for a long-defunct flashlight parts manufacturer, a proverbial bulb flashed in Tony's head. Before he came along, flashlights were ugly, flimsy objects. They were called "flash lights" because the carbon filament bulbs were inefficient and could not produce a steady stream of light. Dissatisfied with the state of flashlight design, Tony innovated a strong, sleek torch of anodized aluminum, which resists corrosion inside and out. He crafted self-cleaning contacts, "a pushbutton switch instead of a slide switch, and an adjustable beam, so you could go from flood to spotlight." The torch's three seams are sealed with O-rings for water resistance.

U.S. Patent 4,286,311, filed by Tony in 1978 and approved by the Patent Office in August 1981, ushered in a new age of heavy, rugged flashlights with powerful beams used by police officers, firefighters and other first responders who tell jaw-dropping stories of how their Maglites saved lives. Consumers embraced his products as household necessities, too. Admirers dubbed his torch "engineered light" and a "work of art that works." An unapologetic guardian of his intellectual property rights, Maglite has spent more than $100 million battling infringers. The company has never lost a lawsuit.

From Day One, Tony vowed to manufacture products that were 100-percent American. Tony doesn't just build flashlights in America. He builds many of the machines that build those flashlights. "Politicians always talk about supporting American manufacturing. I have done it," Tony told me.

When Mag Instrument needed a certain battery clip, it refused to import the part from China. Tony designed his own clip and spent $1 million tooling up his plant to manufacture the parts in-house and in-country. Maglite defiantly refuses to outsource workers because "it would offend against his faith in the American free-enterprise system, and against the spirit of giving back. Mr. Maglica knows that Mag Instrument got where it is by being an American company."

The owner of 200 other patents, Tony the tireless tinkerpreneur showed me an empty lab room where he had been developing new, revolutionary incandescent bulb parts. The machinery is dormant. The U.S. Environmental Protection Agency forbade him from producing the bulbs in the wake of the government's incandescent bulb ban. He had planned to hire more workers to make the new products. Those plans are off. "That was such a shame," Tony told me. "Such a waste." But he remains undaunted and undeterred in pursuit of the American Dream.

Unlike the golfer in chief at 1600 Pennsylvania Avenue who mocks wealthy capitalists as "society's lottery winners," Tony hasn't taken a vacation in more than a decade and doesn't plan to anytime soon: "As long as I'm alive, I will never give up."

For the self-made makers and builders of America, it's a lifelong creed. Nihil boni sine labore.