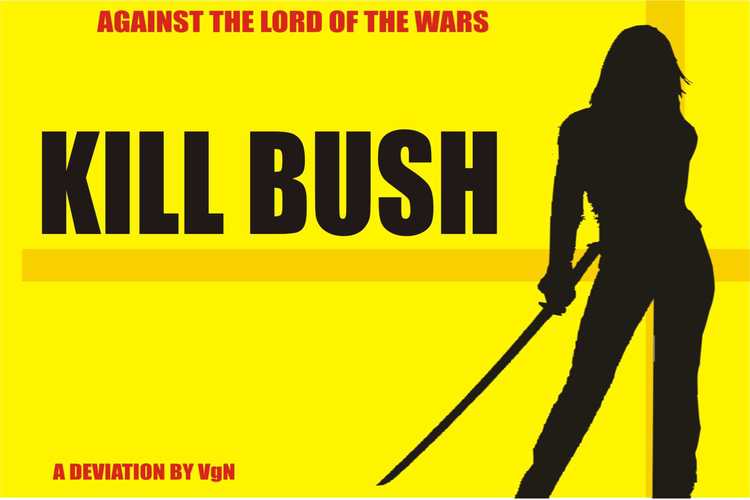 Let me sum up in two words how the unhinged Left copes with the threat of global jihad: "Kill Bush!" 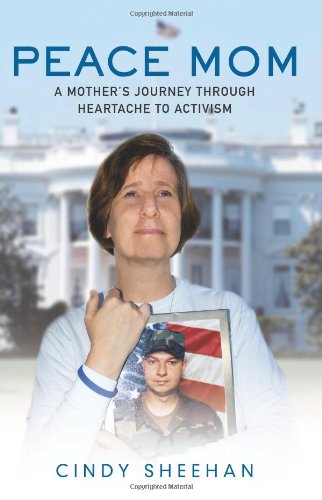 On the fifth anniversary week of the September 11 attacks, the anger of entertainment industry liberals and anti-war zealots is directed not at Islamic terrorists telling us to convert or die. Not at American al Qaeda operative Adam Gadahn smirking at our country's pain and praising the throat-slitting, children-incinerating hijackers as "strong-willed men."

No, their thoughts are not focused on killing jihadists. Their dreams lie with killing George W. Bush. The mainstreaming of presidential assassination chic is on.

In her new book, "Peace Mom," Cindy Sheehan confesses on page 29 that she has imagined going back in time and killing the infant George W. Bush in order to prevent the Iraq War. It's the moonbat version of pre-emption. Sheehan admits she has entertained this infanticidal fantasy "often." That ice-cream-and-coffee hunger strike is getting to her head. 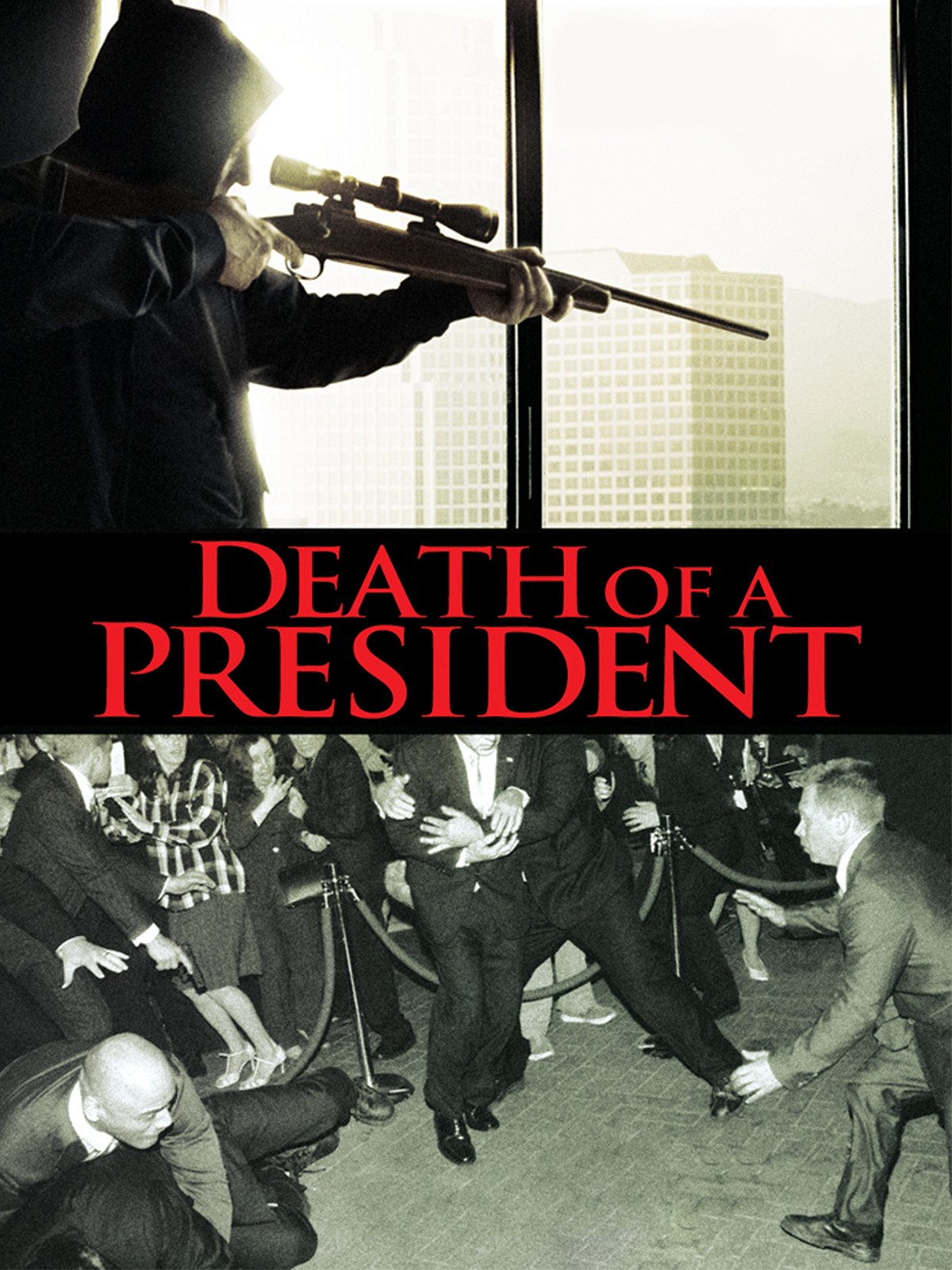 Meanwhile, our friends in Canada celebrated the screening of a new kill-Bush fictional documentary at the Toronto International Film Festival. "Death of a President," a British mockudrama, is set in the fall of 2007 and looks back at the impact on America after President Bush is assassinated as he leaves the Sheraton Hotel in Chicago. The 90-minute feature explores who could have planned the murder, with a Syrian-born man wrongly accused of the crime.

The movie director, Gabriel Range, produced a similar tinfoil hat retrospective fake documentary about a terrorist strike that turns out to be an inside job wrongly blamed on a Saudi trader.

Range stalked the president to gather footage for the movie, according to the Los Angeles Times, and gained access to film Bush's arrival in Chicago earlier this year for a speech at the Economic Club of Chicago. He also filmed anti-war rallies, faked others and staged a 14-car presidential motorcade sequence with hundreds of extras posing as protesters, shouting anti-war slogans. The film crew hid behind the acronym "DOAP," Range explained. "We called the film 'DOAP' and very few people ever asked us what it stood for. To those who did ask, we said it stood for 'Death of a President' and it was a fictional film, the small distinction being that the president wasn't exactly fictional."

Right. What are a few white lies when you are creating a murder-Bush masterpiece? Tastefully done, of course.

While blame-America Brits and Canadians munch their popcorn and soak in President Bush's fake blood on the silver screen, no one can top our own homegrown moonbats in their hatred of George W. Bush. Malachy McCourt — Green Party candidate for the New York governorship and brother of author Frank McCourt — earned "Hardball" loon Chris Matthews' praise for voicing his anti-Bush assassination fascination on national TV (thanks to NewsBusters.org for the tip-off):

Matthews: "Look, let me ask you this. Where are you on capital punishment?"

Malachy McCourt: "Capital punishment? I think that if, if I've got to find that guy in Spain who indicted Pinochet and get him for war crimes, and I get him to do the same thing for Bush. And in that case, I would be for capital punishment. Otherwise, I am against it . . . "

Matthews, at the close of the interview, guffawed: "Well, I had to tell you, I hereby make my stand, I like you already. Malachy McCourt, Green Party candidate."

Bloody Bush Derangement Syndrome isn't new. But September 11 and the campaign season do seem to have exacerbated the symptoms. And the commercial success and social acceptability of "Kill Bush" literature, talk radio rhetoric and art on the Left is on the rise. From Sarah Vowell's best-selling murder travelogue of assassinated Republican presidents, "Assassination Vacation," to Nicholson Baker's " Checkpoint," a novella conversation between two people about the advisability of assassinating Bush, to mock stamp art exhibits depicting Bush with a gun to his head, to anti-war placards featuring a decapitated Bush with blood dripping from his neck, acute BDS underscores the complete intellectual and moral bankruptcy of the Left in America and around the globe.

Jihadists are gunning for Bush, our troops and innocent civilians at home and abroad. But when it comes to how they would combat the true menaces to the West, all the kill-Bush crowd can shoot are blanks.